New Delhi/Srinagar: As per the figures released by Jammu and Kashmir Coalition of Civil Society, a total of 160 civilians were killed in incidents of violence in 2018 in the Valley. According to the JKCCS report, most civilian deaths were reported from South Kashmir, the region which saw sustained violence in 2018. Almost 85 civilian killings were recorded from four districts of South Kashmir – Kulgam, Anantnag, Pulwama and Shopian. Many more civilians have been killed this year.

Last year’s death toll was the highest since 2009 in the Muslim-majority Kashmir, including at least 260 militants, 160 civilians and 150 government forces.

As per the figures released by JKCCS, a total of 160 civilians were killed in incidents of violence in 2018 in the Valley. Among those killed were18 women and 31 children – the highest in the last decade – including an eight-month-old baby, Nitin Kumar, who was killed in cross-border firing in Pallanwala. According to the report, a total of 586 people were killed in 2018 in Kashmir. Among 586 people killed in Jammu and Kashmir, 160 are civilians, 267 are militants and 159 are members of Indian armed forces and Jammu and Kashmir police, the report added.

In December last year seven civilians were killed Saturday in clashes that broke out between youths and security forces in Jammu and Kashmir’s Pulwama district following an encounter with militants in the area.

Human Rights Violations in Kashmir by security forces have long been an issue of concern. The allegations range from mass killings, forced disappearances, torture, rape and sexual abuse to political repression and suppression of freedom of speech. Many number of massacres have taken place in the region since 1990. The Indian Army, Central Reserve Police Force, Border Security personnel and various militant groups have been accused and held accountable for committing severe human rights abuses against Kashmiri civilians. A WikiLeaks issue accused India of systemic human rights abuses, it stated that US diplomats possessed evidence of the apparent widespread use of torture by Indian police and security forces. 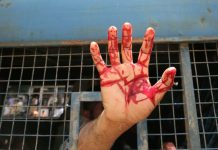 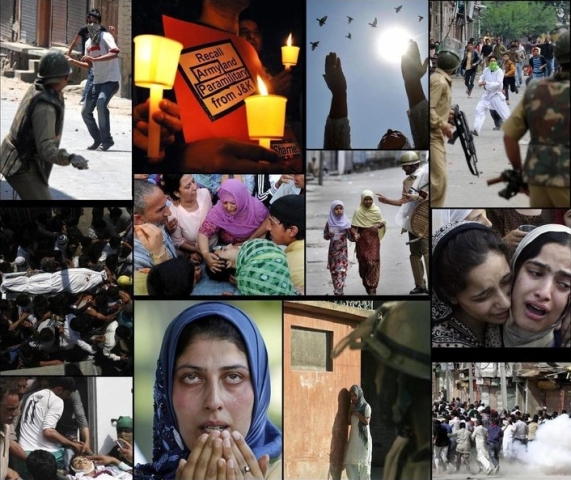 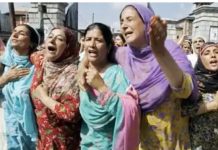