The program was meat to address the  vital issues related to Hajj and to ensure Hajj pilgrims have a safe, memorable and rewarding pilgrimage this year. 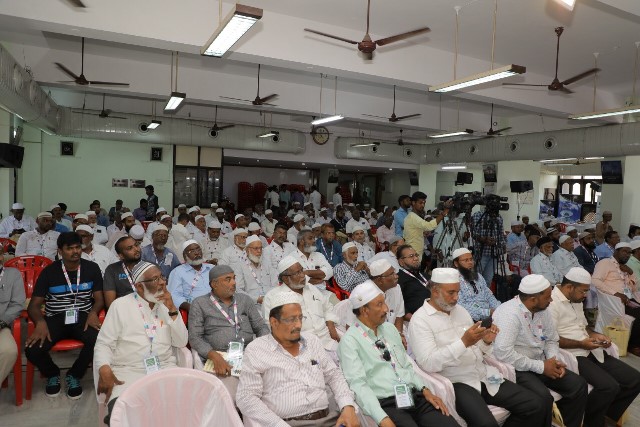 The Hajj is an Islamic pilgrimage to Makkah, and a mandatory religious duty that must be carried out at least once by Muslims who are both physically and financially capable of embarking on the journey,” said Mohamed Mubarak, founder & CEO of goimomi.com, an Islamic tourism portal. 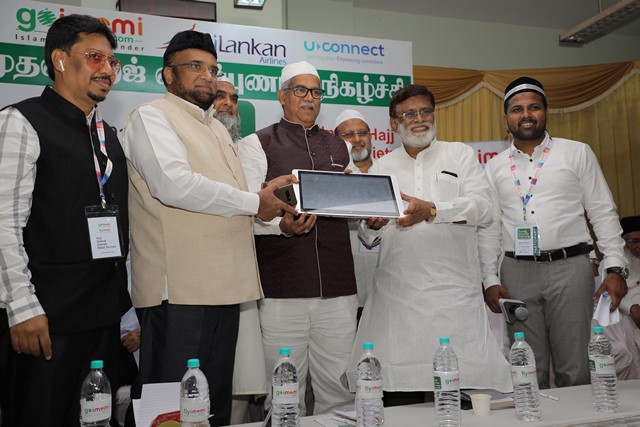 “Every year, about 1.75 Lakhs of people go to the annual Hajj pilgrimage. They register via both, government schemes and other private bodies, but sometimes, they may not be aware of the travel methods, health safety measures and people sometimes end up becoming victims of some fraudulent non-recognised Organisers. In an attempt to create awareness, we flagged this initiative, which will soon be conducted in other cities as well. This is the first time such an event is being conducted in the country,” he said. 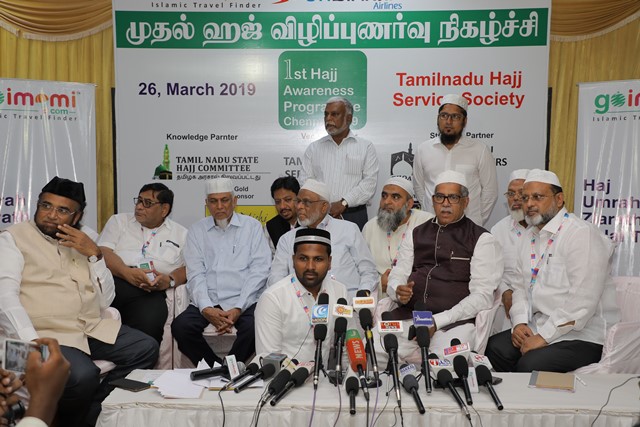 Through  goimimo.com we aim to resolve this issue by listing only genuine and reputed organiser’s packages and by conducting awareness initiatives like this, which inform people about important govt. regulations and also cover important aspects of Hajj” – Mohamed Mubarak (Founder & CEO – goimimo.com)

Over 500 participants across Tamil Nadu were part of the first edition of the awareness programme. “Goimomi.com is a unique marketplace where only recognised Hajj operators and travels are registered. We hope to benefit all the people who want to know about Hajj” said Mohamed.

“The pilgrimage of Hajj is a special experience that we all look forward to. Hajj can also be an overwhelming experience, especially for 1st timers. So we wanted to ensure that those performing Hajj this year and those who intend to do so in future can be informed of the important procedures, aspects and rituals of Hajj, and help them prepare for a memorable & rewarding experience”

Talking about Halal tourism, a subcategory of tourism, and its growth, Mohamed Mubarak, said, “There has been a steady rise in Halal tourism. We will also address that as part of our outreach events.”