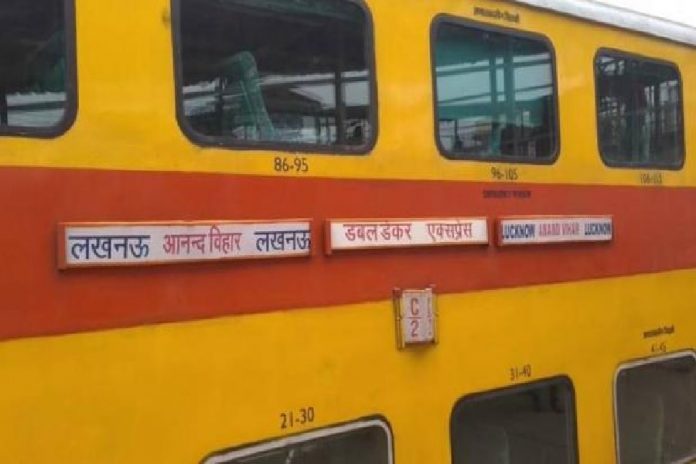 Northern Railway spokesperson said no one has been injured in the derailment of coaches 5 and 8, as per intial reports. The medical train has reached the spot, he said. IANS