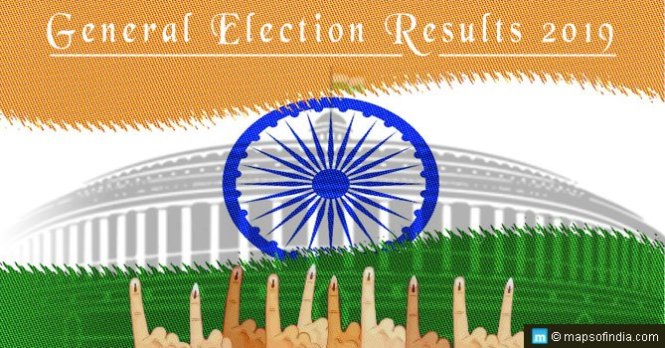 New Delhi :At the time of writing this report, 27 Muslim candidates were leading in different constituencies across the country.

Among eminent Muslim politicians who were leading from different constituencies are  All India Majlis-e-Itthadul Muslimeen  (AIMIM) head  Asaduddin Owaisi  from Hyderabad perfume baron Badruddin Ajmal from Dhubri in Assam and Azam Khan from Rampur.

The most important development in this respect is the victory of Imtiaz Jaleel, the AIMIM candidate in Aurangabad, Maharashtra. For the first time since its inception, the AIMIM will have two MPs in Parliament.

Another Muslim-dominated party – the Indian Union Muslim League – won all the three seats it contested. Its candidates PK Kunhalikutty and ET Muhammad Basheer won from the IUML bastions in Kerala – Malappuram and Ponnani respectively. In addition to this, the IUML’s Nawaz Kani won from the Ramanathapuram seat in Tamil Nadu, as part of the DMK-led alliance.

In 2014, not a single Muslim was elected in Uttar Pradesh when NDA swept 73 out of 80 seats in the state.

Two Muslim candidates are leading in Bihar: Chaudhary Mehboob Ali Kaiser of the Lok Janshakti Party in Khagaria and Mohammad Jawed of the Congress in Kishanganj.

Only two Muslim MPs were elected in Assam, where the community forms over 30 percent of the population. These are Badruddin Ajmal from AIUDF in Dhubri and Abdul Khaleque of the Congress in Barpeta. AIUDF’s strength has reduced from three in the outgoing Lok Sabha to just one.

Three Muslims were elected Jammu and Kashmir all belonging to the National Conference. Farooq Abdullah won from Srinagar, Mohammad Akbar Lone from  Baramulla and Hasnain Masoodi  from  Anantnag.

Two other Muslim candidates leading are AM Ariff in Alappuzha, the only Left candidate to win in a Congress sweep in Kerala. and Mohammad Faizal of the NCP in Lakshadweep.

The outgoing Lok Sabha had the lowest representation of Muslims since 1952. Only 23 Muslim MPs made it to the Lok Sabha in 2014. However this time the number is expected to increase slightly. 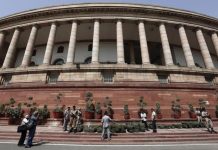 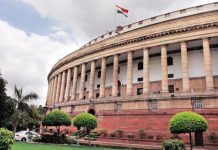