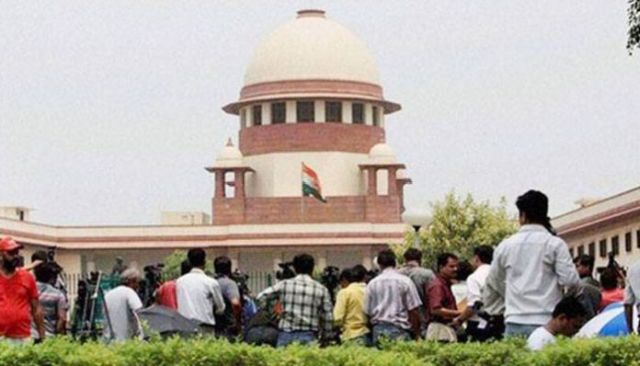 The court’s direction came as it heard a case on the multi-purpose irrigation project Indira Sagar Dam, also known as Polavaram Dam, which is being carried out in pursuance to the award.

The bench of Justice Madan B. Lokur and Justice Deepak Gupta issued direction to the Chief Secretaries as it observed that a political solution of the issue was “difficult”.

It also asked the Union Water Resources Secretary to file an affidavit reaffirming the position that under the 1956 Act, all were bound to accept the Justice Bachawat Godavari River Water Tribunal Award.

Seeking the affidavits, Justice Lokur said in that case, they were only left with the interpretation whether the dam under construction was conforming to the award.

The court’s observation came as it pursued a letter written by Odisha Chief Minister Naveen Patnaik to Prime Minister Narendra Modi on November 28, 2017, urging him not to allow the construction of the Polavaram dam until all the issues being adjudicated by the top court are settled.

Patnaik, in his letter, had expressed concern over the Polavaram project saying it was being pushed without addressing his state’s legitimate concerns and at the cost of sacrificing its interest.

In the last hearing of the matter on December 12, 2017, the court was told that discussions were going on between the Chief Ministers concerned to try and resolve the issues that are before the court.

Referring to an application filed by the Odisha government, Justice Lokur said: “It is effectively stopping the project.”

Odisha told the court that the Polavaram Dam should be as per the award as any deviation would result in submergence of the tribal villages in Malkangiri district of the state.

On the other hand, Andhra Pradesh is pressing for the project saying that it was essential for its irrigation needs.

However, the court said that the proceedings before it would not preclude the Chief Ministers of the six states from amicably resolving the issue and directed the next hearing on the matter on April 17. 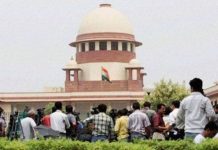 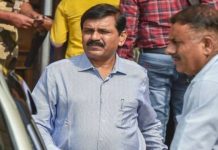 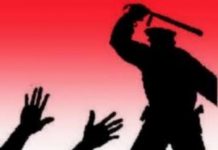