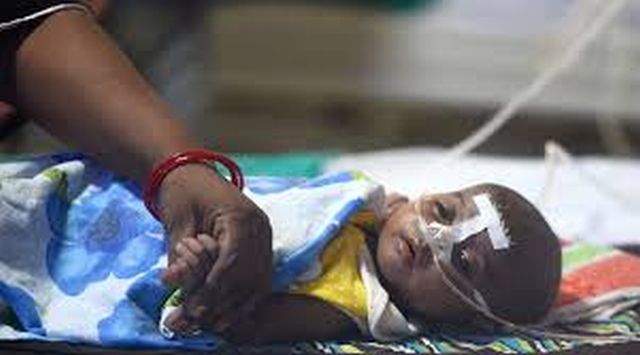 Bhopal : Contrary to the claims of the Madhya Pradesh government of protecting children from malnutrition and various diseases, official data shows that every day no less than 61 kids in the 0-9 age group die for the same reasons.

This information was given by Minister for Woman and Child Development Archana Chitnis in the state Assembly in response to a question by Congress MLA Ramnivas Rawat.

The Congress legislator had sought to know how many children were found under-weight and how many of them died between February and May 2018.

Chitness replied that a total of 1,183,985 children were found to be under-weight, out of which 103,083 were critically low on weight.

She further informed that during the period, 6,024 infants aged up to one year and 1,308 children between one and five years died due to various diseases.

Rawat said it is a sad commentary on the state of childcare in the state.

“The state government has been making tall claims on children’s healthcare. But 7,332 children dying over a period of 120 days means 61 kids are dying every day!” he said.

The Minister said that at a review meeting on September 15, 2016, it was decided to issue a white paper on childcare in the state and a committee for the purpose had also been constituted.

But the points of reference of the committee are yet to finalised and no meeting of the panel has been held as yet. 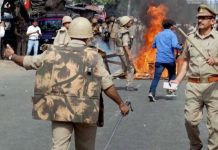 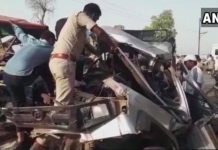 15 of a family die in MP road accident