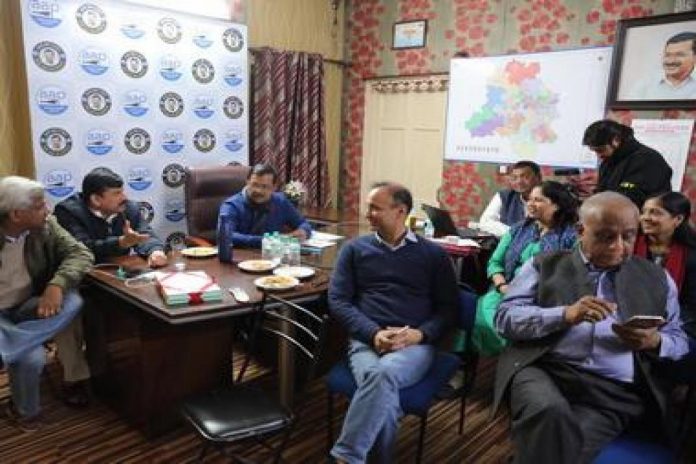 New Delhi, Feb 12: The seventh legislative Assembly of Delhi was constituted on Wednesday, a day after the Aam Aadmi Party (AAP) returned to power in the national capital with a resounding victory in the Assembly polls.

The Delhi Assembly informed that “the seventh legislative Assembly of Delhi is deemed to have been constituted on February 12 after the Election Commission notified the results of the elections.”

The seventh Assembly includes eight MLAs from the BJP, five more than the sixth Assembly. The AAP has 62 MLAs in Delhi Assembly, five less than the last time.