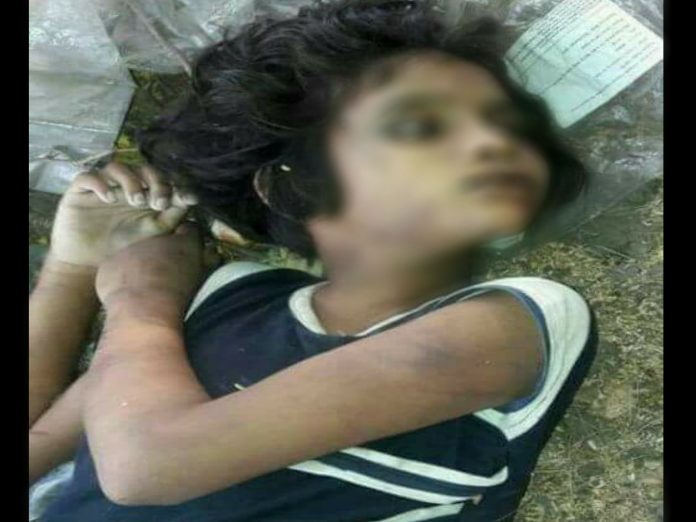 Surat: After Kathua and Unnao another chilling incidence of rape-murder came to light. On the early morning of April 06, 2018, the mutilated body of the nine-year-old girl was found from the bushes in Khasta area of Surat district, Gujarat.

The 9-year-old was reportedly murdered on April 6 after being sexually tortured for at least 8 days. The post-mortem report revealed the girl was not only raped and murdered but she was also brutally beaten by the timber stick as there are around 86 injury marks on her entire body.

The girl has not been identified yet and none of her family has come to claim the body. The victim’s picture has been sent to the state police control room for the identification process. And the Police department has also announced the reward of Rs 20,000 for anyone providing information about the girl’s family.

Police have registered a case of rape and also booked the unidentified accused under The Protection of Children from Sexual Offences Act and in continues haunt for the killer.

The police showed the strong suspicion that the murder took place at some different location but the body was dumped in Pandesara to mislead the investigation. 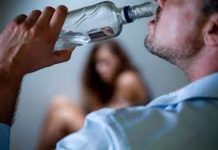 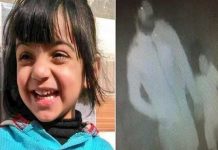 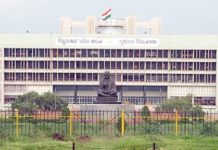 Gujarat MLAs to get Rs 1.16 lakh salary a month