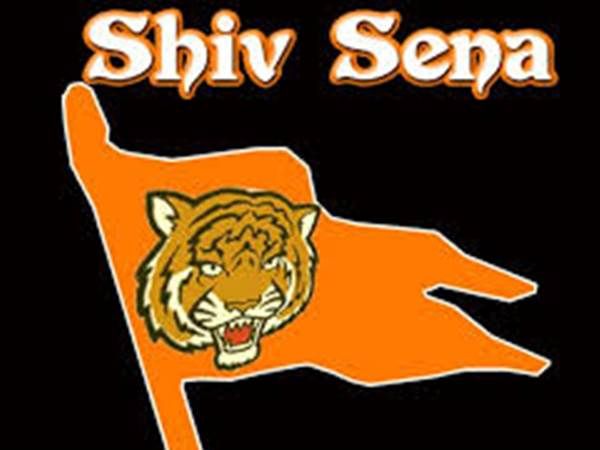 Ghaziabad, July 18 : The Shiv Sena’s state unit on Monday demanded that ‘kanwarias’ bringing holy water from the Ganges river in Haridwar for religious rituals should be allowed to stay at the Haj House situated on the banks of the Hindon river in Ghaziabad.

The kanwarias, devotees of Lord Shiva, will bathe the statue of the Hindu deity in Ghaziabad and other places on August 3 with the holy water brought in containers carried on their shoulders.

Shiv Sena Uttar Pradesh unit President Mahesh Ahuja told the media here that since the Haj House was constructed on ‘disputed’ land and the litigation in the matter was on in a court of law, the premises should be thrown open for devotees of all religions.

On July 12, a meeting of senior civil and police officers of four states was held here to chalk out a strategy for the anticipated arrival of a large number of ‘kanwarias’ in the city by August 3.

During the meeting, held at the Ghaziabad Police Lines, the senior civil and police officers from Uttar Pradesh, Delhi, Haryana and Uttarakhand mulled over regulation of traffic and maintenance of law and order.

As many as 2 crore to 2.5 crore kanwarias from Haryana, Delhi, Rajasthan and other places are expected to converge here early next month.—IANS