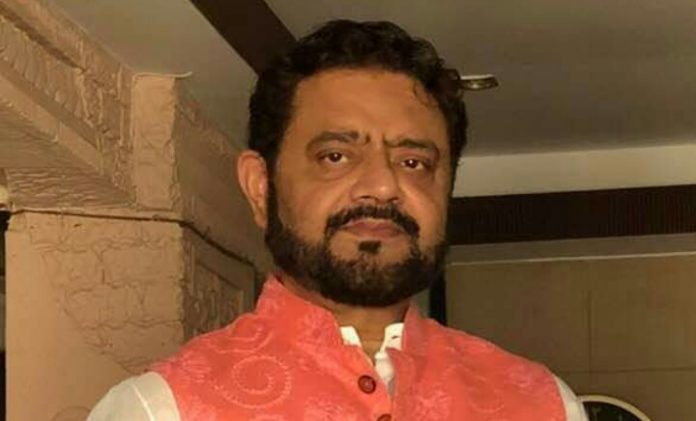 Mumbai: Like the demonetization stroke, the unplanned and abrupt announcement of lockdown by the Modi government has pushed the country into virtually humanitarian disaster. India’s poorest are suffering the most. But entire swathes of the salaried middle class are also in danger of being wiped out. Stories of human miseries are galore as the government has shown little concern in mitigating people’s sufferings.

However, this crisis has thrown many individuals as heroes who put the authorities to shame by their yeoman services in these trying times. One such hero is Rais Ahmed who is trying to reach out those people whose self-esteem can’t allow them to beg for help. Ahmed is a product of the Aligarh Muslim University and General Secretary of Aligarh Muslim University (AMU) Alumni Association, Mumbai and engineer by profession.

Poorly implemented lockdown has not only hit hard to the poor sections (particularly working classes) but also the lower-income and educated people.

Sensing this, Rais Ahmed decided to reach out to some fellow alumni with monetary help. He has announced a help of Rs 25000 to each alumnus who approaches him. So far he has helped around 20 alumni.

Speaking with Muslim Mirror, he told that as functionary of the AMU Alumni Association, it was my responsibility to extend help to those brothers and sisters who are in dire need.

“As general secretary of the AMU Alumni Association in Mumbai, it is my moral duty to do something for my alumni brothers and sisters who are finding it difficult to survive the lockdown.”

He said several alumni of his alma mater contacted him.

After I announced the help on the Association’s WhatsApp group, many approached me directly or were recommended by other Aligs. They have received Rs 25000 each,” said Ahmed.

He added that, like other professionals and small traders, Aligs (alumni of AMU) too are facing hardship and the help has brought badly-needed relief to some of them.

Ahmed, who is a Mumbai-based businessman, explained that the identity of the beneficiaries would be kept secret for ther self respect.

“It is between me, beneficiaries and God,” he declared. There are around 700 old students of AMU in Mumbai alone.

He has earned a lot of praise for this generosity. There is no single definition of generosity; it is defined by individuals as they deem fit, and every time, it offers the fragrance of a fresh insight into the spirit of kindness.

“It is a nice gesture and will help inspire others to come forward and reach out to the needy,” said Anwar Khan, a Jogeshwari-based “old boy” of AMU.

A positive gesture may be small, but it never stays that way. It has a way of multiplying and growing into something exponentially huge, though the agent facilitating its growth will keep changing.

Ahmed, who hails from Badayun city in Uttar Pradesh, has also distributed rations and money among hundreds of needy in Mira Road and Badayun. 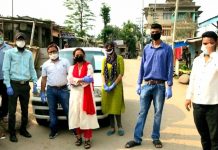 SoNEI members rise to make the most of the lockdown 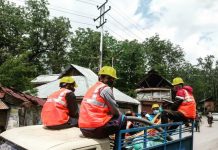 A woeful tale of frontline corona warriors in Kashmir 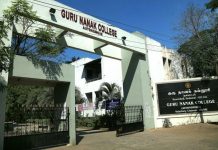