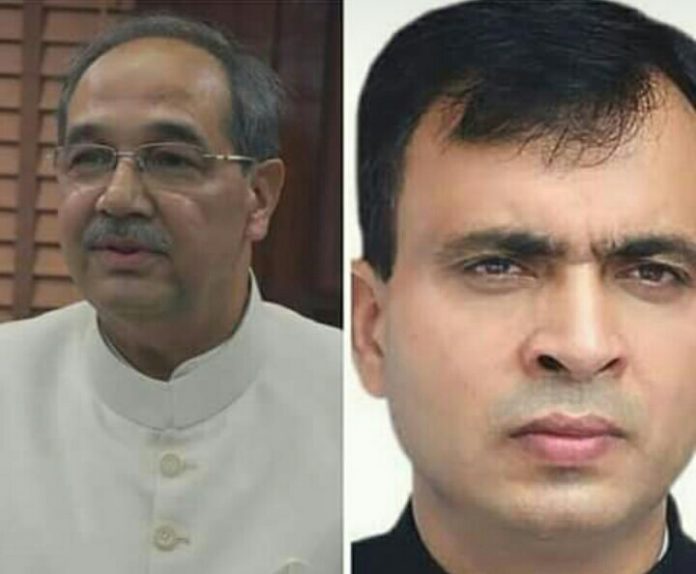 Soon after the restoration of internet services in Aligarh on Sunday, the students and teachers released a statement announcing the expulsion.

The notice stated that the VC and Registrar are requested to vacate the VC lodge and Registrar”s lodge by January 5, 2020, when AMU reopens.

The notice declared that the collective authority will boycott the university administration until the two resign and leave the campus.

This comes days after clashes took place between AMU students and UP Police amid protests against the Citizenship Amendment Act following which AMU was closed till January 5.

It should be noted that AMU VC had earlier requested to district administration to take ‘appropriate action’ against protesting students and police entered the campus only after his request and attacked  students brutally. Over 200 students were injured in police action while several critically injured admitted to hospitals.