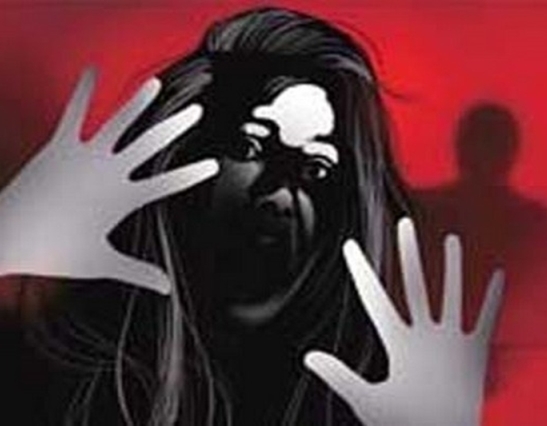 Srinagar: A 13 years old girl of the only Muslim family in Rambhan village of Jammu was raped by the local Hindu. The girl was grazing cattle when she was caught by the accused and, on pleading to let go, was beaten. Out of threat she didn’t tell anyone about the incident till she realized that she was pregnant. On approaching the accused, he gave him some medicines which caused excessive bleeding. The girl was admitted in Rambhan Hospital and later in Jammu Hospital to undergo abortion as her life was at risk because of the pregnancy.

To mark, a year ago another muslim girl was gang-raped in Kathua. Muslims in the area live in fear and threat. People protested against the slow investigation and alleged that the rape was another attempt to remove muslims from Jammu.

Speaking with a local website, The Kashmirwalla, Abdul Gani Chowdhary, a relative of the girl said, “Three months ago, she was outside with their cattle when five persons from the same village surrounded her, and then one of them raped her. She had fallen unconscious and does not know how many times she was raped. When she regained consciousness, those men threatened that they will kill her and her family if she doesn’t keep the matter under shutters. She was quiet since then, but a few days ago, she told one of those five men that she was feeling unwell. Following which, he had given her some medicines which caused extreme bleeding.”

Ramban is over 120 km from Jammu on the Srinagar highway. The victim’s village is 15 km from the town. As per locals, the village has nearly 30 households, with the victim’s family being the sole Muslim one.