More than 150 students of Azim Premji University in Bengaluru has demanded the immediate release of student activists who were arrested following protests against the Citizenship Amendment Act in India. They also called for an end to “harassment and criminalization” of protesters and political dissenters.

We, a collective of 150 students of Azim Premji University, hereby register our strong protest at the continued harassment and criminalisation of our fellow students in other universities for political dissent. We are appalled by the way student activists in universities across Delhi and Uttar Pradesh, especially Jamia Milia Islamia (JMI), Aligarh Muslim University (AMU) and Delhi University (DU), have been targeted for protesting the sectarian and anti-secular Citizenship Amendment Act (CAA), the students said in a joint statement.

They noted that the targeting of Muslim students is connected to Islamophobia, which is deeply embedded in the ruling partys Hindutva ideology. While police investigation into the violence is welcome, its character and direction raise concern and suspicions, the students added.
The Delhi Police have been cracking down on students, activists and anti-citizenship law protestors even during the coronavirus lockdown. The students arrested during the lockdown, include a pregnant woman, Safoora Zargar, who have been active in protests outside Jamia Millia Islamia university in New Delhi.

“The use of the Covid-19 lockdown to launch the crackdown, besides defying the rationale behind the lockdown, is inhuman: the prisons are unsafe for health reasons and the families of many of the protesters are in any case struggling to make do under the pandemic crisis,” the statement reads.

Azim Premji University students said that the police action is part of a war on students who dare to dissent politically against the ruling government. 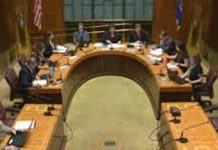 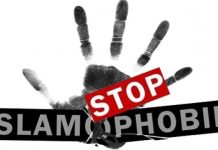 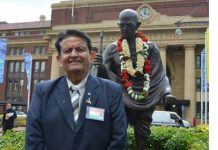 New Zealand : Indian leader kicked out from prestigious body for his islamophobic remark