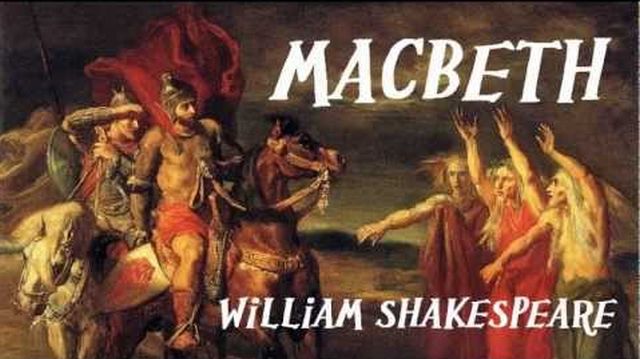 News is rather ephemeral. Since it has most effect — in these times — when on TV, we may paraphase Shakespeare’s Macbeth to term it something “full of sound and fury” but soon forgotten due to our limited memory and the sheer volume of round-the-clock programming. But there are ways of preserving it for posterity.

The most common way is to transform a specific incident from conflict, politics and more, or an entire career, or even their profession itself, into a book — as many iconic journalists, print or electronic, have done. Take Hunter S. Thompson’s “Fear and Loathing on the Campaign Trail ’72” (1973), Bob Woodward and Carl Bernstein’s “All the President’s Men” (1974), Edward Behr’s “Anyone Here Been Raped And Speaks English?” (1992), Frank Gardner’s “Blood and Sand” (2007), and John Simpson’s large corpus, among others.

But this is not the only way. There is a much shorter, much simpler, more rhythmic approach — displaying characteristic British humour — as pioneered by ex-BBC journalist Martin Bell, whose over three-decade-long career saw him report from 80 countries and cover 11 conflicts from Vietnam to Bosnia (where he was wounded while on air).

“Iraq, Afghanistan, now Libya too,/We learned one lesson and we learned it well:/Going to war’s the easy thing to do,/But getting out of it is hard as hell”, conveys more about the consequences of conflict than any thoroughly-researched tome.

And “Prime Minister Anthony Lynton Blair/By messianic zeal and force of will/Marched the Queen’s soldiers up the hill/And then he left them there” is as pointed an assessment of the British leader’s questionable decisions as the most polemical work.

These and the others in “For Whom the Bell Tolls” (2013), a collection of both “light and dark verse”, in a variety of styles, are not a bad show for someone who had half a century’s gap between his first and second foray into poetry.

But Bell was well-suited for this form. While he supplemented his exceptional media career with politics, wresting a safe Tory seat in the 1997 general election to become the first Independent MP in half a century, he also had an impeccable literary background.

Grandson and son of poets, he is brother of literary translator Anthea Bell, best known for her translation of the Asterix series. While after his first poem in 1958 while a soldier serving in Cyprus, he didn’t write another till 2009, the skill persisted.

The return to poetry came when he was to depose before the War Crimes Tribunal in The Hague about the Bosnian war. As he says: “I was still troubled by the ill-fated decision of the British government to join in the invasion of Iraq in 2003. I fell to wondering why some wars generated criminal processes and others did not. It seemed to depend on who fought them…”

This inspired “Principal Witness” about Tony Blair “before the court of history” with its chilling refrain about the reactions of the “ghosts of soldiers” to his testimony. “…The rights and wrongs were neither here not there;/Admire the spin, the twist, the fine veneer./Of course I can sleep easily at night./The ghosts of soldiers looked on in despair..”

And there are more in this vein, targetting Blair by name and otherwise. “Forty Years On” is about a leader who didn’t join the army cadets at school and “was indifferent to the point of deaf/To bugle calls and trumpets from afar;/He much preferred the sounds of his guitar”.

But then “Forty years on, as head of government,/He loved to walk among the mustered ranks/And radiate among the troops and tanks;/His attitude to war was different,/And for a while it helped his fortunes thrive;/The troops, however, did not all survive.”

However, he does not only focus on British politics. Apart from pieces on Bosnian war figures like Bosnian Serb leader Radovan Karadzic (“He vowed he’d left his heart and his possessions/Inside a city of beloved sadness;/And yet I knew because of his obsessions,/His soldiers bombed it to the edge of madness”) to the likes of Osama Bin Laden and Muammar Gaddafi, he touches on various trouble spots, war and its futility, celebrity culture, the media profession and colleagues, and the English language, among others.

Some verse deals with Bell’s own life, including the failure to be commissioned as an officer, his media debut (“…And Old East Anglians remember well/Their daily diet of television from hell/Inflicted by a youthful Martin Bell”) and as an MP — where he was soon disenchanted, observing “…If that’s the best that Parliament can do,/I should have bought a ticket to the zoo”.

Delightful but more often thought-provoking, Bell proves some gifted TV journalists can be as articulate and incisive even when they are not facing a camera.