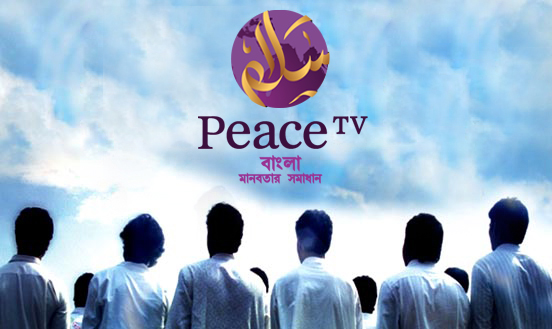 After July 1 terror attack at a Spanish restaurant in Dhaka’s diplomatic enclave Gulshan, it was reported that two of the seven attackers who killed 22 people, including 18 foreigners, were inspired by the Islamic orator’s speeches.

Indian authorities on Friday said they are examining and analysing the speeches of Naik and appropriate action will follow.

“We have taken cognizance of Zakir Naik’s speeches and necessary instructions have been issued in this regard,” Home Minister Rajnath Singh said.

Naik, who is based in Mumbai, said he “totally disagreed” that he had inspired the terror attack in Dhaka.

“There is not a single talk of mine where I encouraged one to kill another, whether Muslim or non-Muslim,” he has said in a statement.—IANS