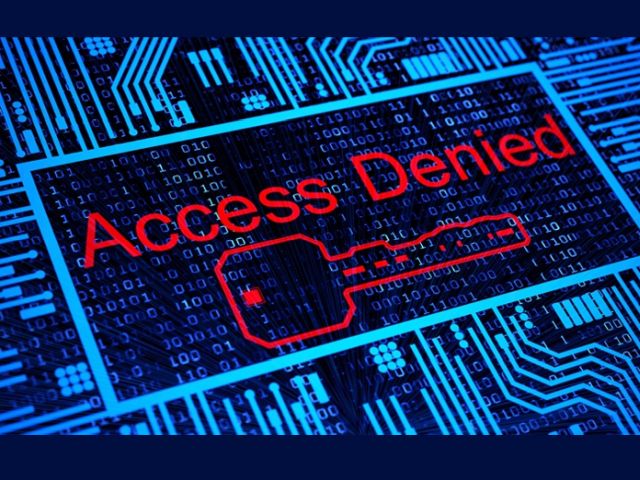 Dhaka : Bangladesh has blocked nearly 2,000 pornography and gambling websites in an online crackdown ordered by the country’s High Court.

According to the official, the commission banned 1,523 pornographic and gambling websites earlier.

Following the High Court directive issued in November, the government launched the crackdown on Internet pornography, casino type games and other gambling sites. 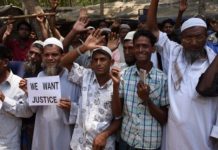 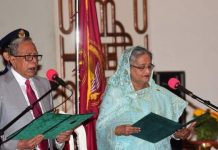