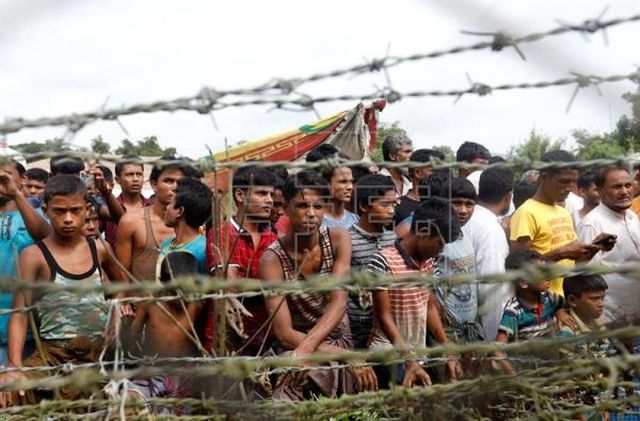 Dhaka : Bangladesh confirmed on Thursday that it was ready to begin the repatriation process of Rohingya refugees to Myanmar as scheduled.

The first phase of their return to Myanmar was due to begin on Thursday, according to an agreement signed between Bangladesh and Myanmar on November 23, 2017.

“We are completely ready for the repatriation to proceed as planned. So everything is set, our logistics and other facilities are in place,” the Bangladeshi relief and repatriation commissioner Abul Kalam told the media in Cox’s Bazaar near the border with Myanmar.

Over 723,000 members of the mostly Muslim minority fled to Bangladesh escaping a military crackdown in Myanmar’s Rakhine state in August 2017, reports Efe news.

International observers, including the UN, have urged Bangladesh to halt the plan, warning that the repatriation would violate international law and put the lives of the Rohingya at serious risk.

Rohingya community leaders have echoed those concerns, saying it is too soon to start the repatriation.

“This repatriation is not going to be sustainable,” Abdur Rahim, a leader of Arakan Rohingya Society for Peace and Human Rights, told Efe news.

“They (the Myanmar authorities) are going to keep people in camps,” he said.

Another community leader, Dil Mohammad, said the situation in Myanmar was not yet conducive for the refugees’ return.

“We will go back only if the security of our life and livelihood is ensured,” he said. 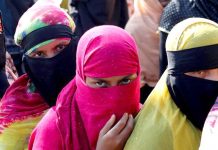 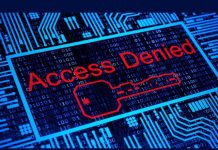