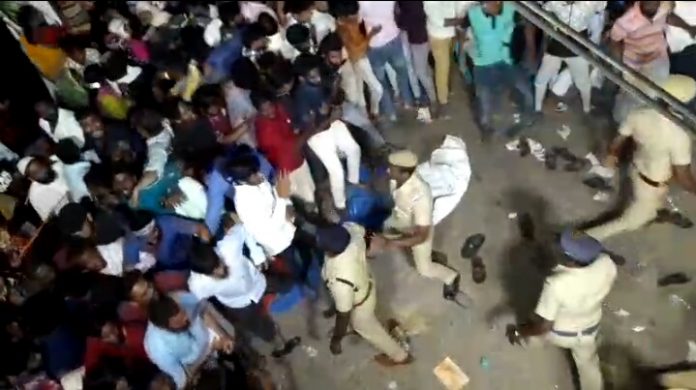 Chennai, Feb 15  : Chennai Police restored to  lathi-charge the anti Citizenship Amendment Act (CAA)  protesters who had been demonstrating against the controversial law  at Washermanpet in Chennai, Tamil Nadu.

The situation escalated after some protesters were  forcibly removed from the protest site , leading to a confrontation  between them and the police.

The police lathi-charged the protesters to remove them and clear the area when the demonstrators did not budge.

Police said four cops were injured in stone-pelting even as there were reports that some protesters were also hurt.

Some of the protesters who  were detained later released.

As the news about police actions spread thousands  of members of Muslim outfits took to the streets and blocked roads at many places in Tamil Nadu and Puducherry late on February 14.

Large number of people gathered at key junctions in Coimbatore, Tiruppur, Salem, Tiruchi, Vaniyambadi, Tirupathur, Krishnagiri, Villupuram and many other places in the State condemning the “police assault”. They also sought the release of those detained by the police.

Everything was peaceful till around 5.30 p.m. when police swamped the protest venue in Old Washermanpet area in hundreds, reported The Hindu

What started as a peaceful anti-CAA protest by Islamic organisations on Friday afternoon in Old Washermanpet turned violent by night as policemen first used lathicharge and then started forcibly removing the protesters to disperse the crowd, it added. 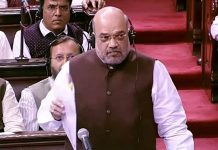 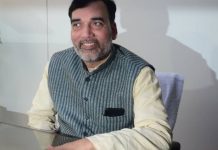 Gopal Rai to move resolution against NRC in Delhi Assembly 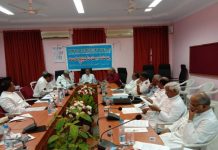