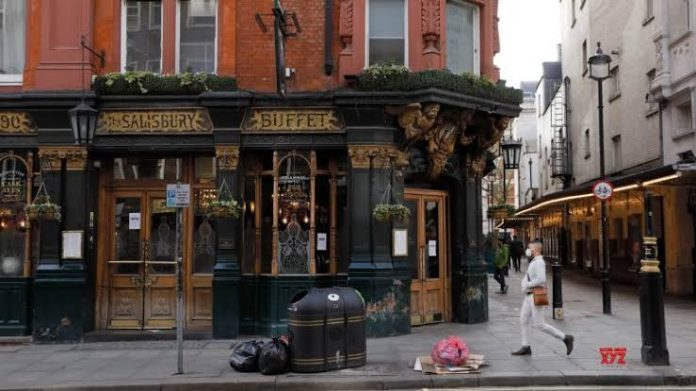 London, March 25 The number of confirmed cases of COVID-19 in Britain reached 8,077 as of Tuesday morning, according to the latest figure from the Department of Health and Social Care.

A total of 90,436 people have been tested across Britain, of which 8,077 were confirmed positive, while 422 patients who contracted the novel coronavirus have died, said the department, Xinhua reported.

British Prime Minister Boris Johnson announced Monday evening a series of measures to restrict social contact in Britain, so as to curb the spread of COVID-19.

Starting from Monday midnight, those measures, dubbed as “lock down” by local media, allow people in the country to leave their homes only for “very limited purposes”.