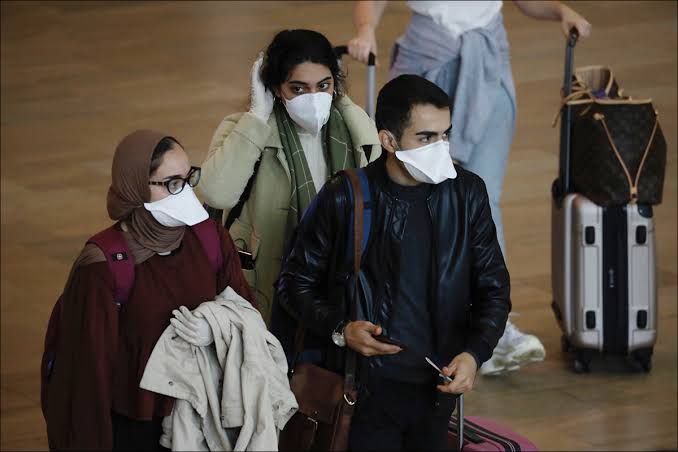 New Delhi, March 12 In the wake of deadly coronavirus spread across the world, national passenger carrier Air India has decided to immediately suspend its flights to Italy and South Korea, two of the worst affected countries, sources said on Thursday.

According to sources, Air India”s Delhi-Seoul, Delhi-Rome and -Milan flights stand suspended till March 25 and 28 respectively.

“Flight services have been suspended due to the outbreak of coronavirus in these two countries,” the sources told . The flight suspension is effective from Thursday.

“Italy and South Korea have been impacted badly. The decision was taken keeping in mind the safety of passengers and crew members. Services to other destinations may also be curtailed or suspended.”

The airline said on March 9 that in accordance with the circular of Director General of Civil Aviation, in addition to visa restrictions already in place, passengers travelling from or having visited Italy or the Republic of Korea and entering India will need a certificate of negative test for COVID-19 from labs authorized by these countries.

Air India had cancelled flights to Shanghai from January 31 to February 14 and to Hong Kong from February 7 until March 28. Air India last month extended the suspension of Delhi-Shanghai and Delhi-Hong Kong services till June 30.