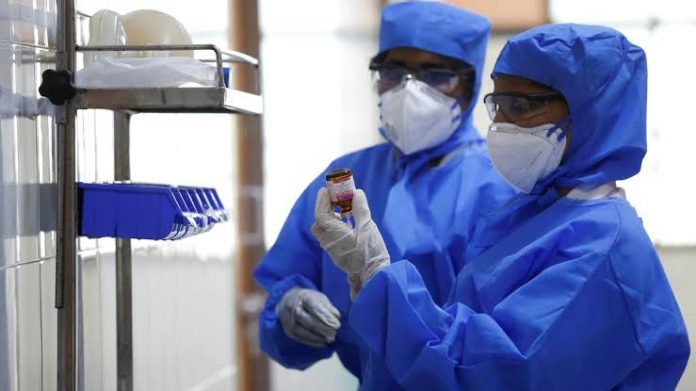 “The UN in India remains active and is is determined to deliver for the people they serve, especially the most vulnerable and disadvantaged, who may be among the hardest hit,” he said.

Dujarric said that the UN Resident Coordinator in India, Renata Dessallien, welcomed the steps taken by India, and has said the UN “is fully mobilised and ready to further support the government of India to fight Covid-19.”

“She believed that if we worked together we can overcome one of the greatest health threats of our lifetime,” he said.

Dujarric said that UN agencies are working with the Indian government on preparedness and response measures like e-surveillance, lab and research protocols, risk communications training on infection prevention and control and cluster containment plans, as well as surveillance and tracking of travellers.

India is under a 21-day curfew-like clampdown ordered by Prime Minister Narendra Modi to prevent the spread of Covid-19. It is the world”s biggest anti-coronavirus effort covering 1.3 billion people.