New Delhi : Army chief General Bipin Rawat on Wednesday said that there should be curbs on social media to check the phenomenon of radicalization.

“A lot of people are getting radicalized and are getting convinced that the acts of terrorists or whatever the terrorists are doing, there is sense in what they are doing,” Rawat said in response to a question at a session on terrorism in the 2019 Raisina Dialogue, India’s flagship annual geopolitical and geo-strategic conference.

“These people who get radicalized, if they have funds available with them, they are also able to muster funds and give it for supporting terrorist activities,” he said.

“So, I think the biggest issue is curb on the social media to ensure that radicalization does not happen through disinformation or misinformation or false news that has been spreading.”

Stating that while media and social media must first be controlled, he said that if one country starts controlling a particular media, it is taken to mean that media rights are being curbed.

“Therefore, I think, the international community must get together and ensure that the source of the social media is prevented from spreading false information and disinformaion because lot of funds is coming from people who are getting radicalized,” Rawat said.

“Radicalization through social media is also becoming one of the causes for raising of funds by the terrorist organisations.”

Stating that terrorism was becoming a new form of warfare, the Army chief said a weaker nation was using terrorists as a proxy to put other nations to come to terms with it.

“And, therefore, if this is going to happen, then there will be states which will be funding the terrorists and allowing them to move around the manner in which they want to move,” he said. 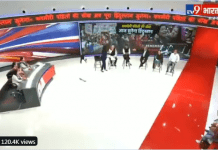 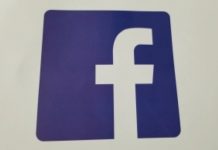 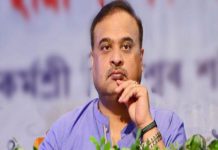 Assam Finance Department to use social media for state budget