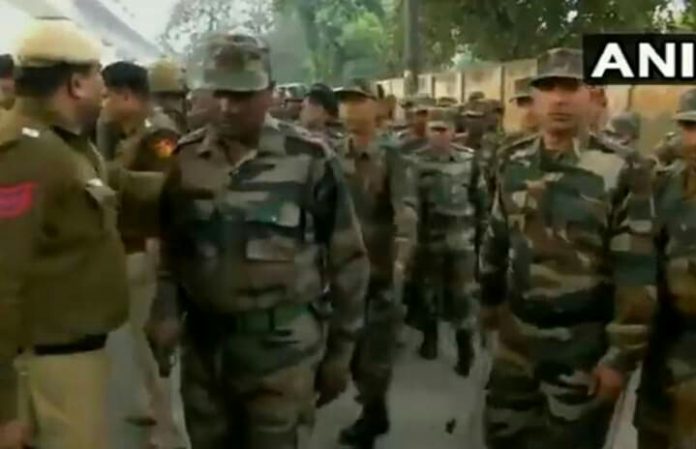 Action will be taken against those involved.

“There are policy guidelines which prohibit paramilitary and state police forces from wearing uniforms donned by the military,” told Indian Army sources.

The state police force personnel deployed in New Delhi’s Jaffrabad today were wearing a uniform similar to the disruptive pattern camouflage of the Indian Army.

Earlier in the day, the exit and entry gates of Jaffrabad metro station were closed. Heavy security has been deployed at the agitation site. 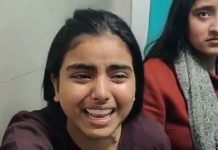