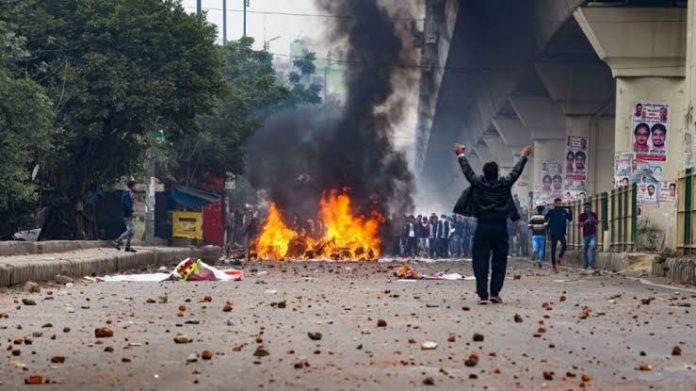 New Delhi, March 21 A Delhi court on Saturday pulled up Delhi Police while granting bail to two men arrested for the recent communal violence in the north-east area of the national capital.

Chief Metropolitan Magistrate Pawan Singh, while releasing Anmol and Rahul Nagar on bail, observed, “It is clear that since the accused were arrested on bailable offences, the investigating officer should have released them on bail immediately if they were able to furnish sureties.”

The case was registered against the two under sections 302 (murder), 201 (disappearance of evidence), 435 (mischief), 147 (rioting), 148 (rioting, armed with deadly weapons) and 149 (unlawful assembly) of the Indian Penal Code (IPC), but only rioting charges were invoked during their arrest on March 18, which is a bailable offence.

After the arrest, the police produced them before the magistrate and sought their custody for three days.

“The application seeking three-day custody of the two accused was dismissed on the grounds of its maintainability and since the offences are bailable in nature,” the court stated.

Both the accused were directed to submit a bail bond of Rs 25,000.

The violence in the national capital last month had claimed the lives of 53 people.

In the disclosure statement, Anmol stated that he had hit scooters and motorcycles with a stick and went home thereafter. Rahul, on the other hand, asserted that he threw stones and recorded videos of the riots, which he later deleted.