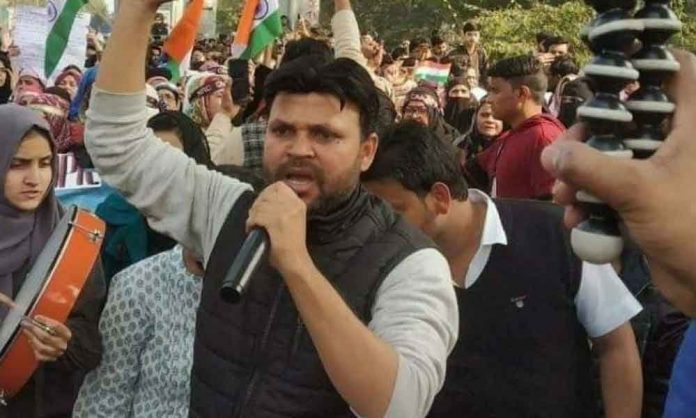 New Delhi, April 6: The police custody of a 35-year-old Jamia Millia Islamia research scholar was extended by nine days by a Delhi court on Monday.

Meeran Haider was arrested for allegedly hatching a conspiracy to incite violence in the northeast Delhi in February. He is president of Delhi”s youth wing of the Rashtriya Janata Dal (RJD).

Additional Chief Metropolitan Magistrate Sudhir Kumar Sirohi allowed Haider”s custodial interrogation after Delhi Police contended that he needed to be confronted with other accused and unearth the larger conspiracy.

He was presented in the court at the end of his three-day remand.

Widespread violence between groups supporting the changed citizenship law and opposing it had spiraled out of control in February, leaving 53 people dead and scores injured in its wake.