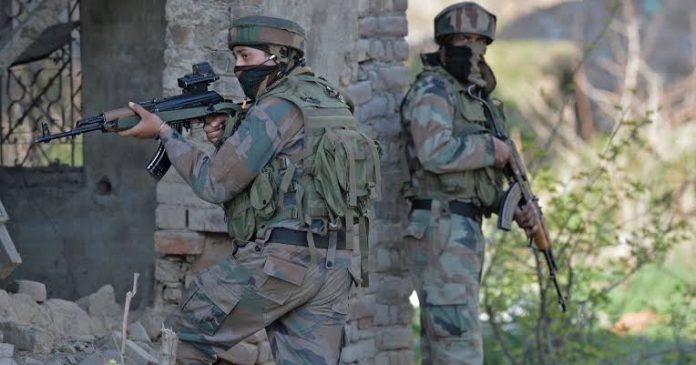 New Delhi, Jan 24 The delimitation plan for the newly-created Union Territory of Jammu &amp; Kashmir may be shelved until next year when the Census is held, a move that may delay the Assembly election too.

Top official sources told that the government is yet to finalise the formula for the delimitation, even as the Election Commission held a meeting on the issue soon after the state was reorganised and bifurcated into two Union Territories of J&amp;K and Ladakh on August 5, 2019.

Article 170 of the Constitution, which deals with delimitation of constituencies for state Legislative Assemblies, got extended to Jammu &amp; Kashmir after the revocation of Article 370.

As per the J&amp;K Reorganisation Act, 2019, the Assembly of the Union Territory of Jammu &amp; Kashmir will have 107 seats which will be further increased upto 114 after a delimitation exercise of redrawing boundaries of the constituencies.

Before the constitutional reorganisation of the state, J&amp;K had 87 seats in the lower house including four seats for Ladakh region, which is now a separate Union Territory without a Legislative Assembly and 24 vacant seats for areas of Pakistan-occupied Kashmir (PoK).

The delimitation exercise will effectively grant 90 seats to Kashmir and Jammu regions, which in the previous arrangement together had merely 59. Top sources said, within the BJP, there is a demand of 50 seats for Jammu region due to massive migration into Jammu from the Kashmir valley in the last 30 years.

“Besides the Kashmiri Pandit refugees, Ladakhis and Kashmiri Muslims have also settled in Jammu since the last Census. There is a view that Jammu actually has a greater population than Kashmir and it can”t be established until the next Census is conducted,” an official said.

The delimitation plan is facing hindrance, sources said, also because there is a view within the government that “both population and area should be taken into account to redraw the boundaries of constituencies.”

But the final decision can”t be taken unless there is clarity on the real population, a source said. “In other words, it is very unlikely that the Assembly elections will be held any time soon because first Census and then delimitation exercise will take a long time,” he said.

Political sources in Srinagar told that none of the mainstream political parties are ready to contest elections.

“They have lost all their credibility over the years because of their dishonest politics and corruption. They need time to rebuild rapport and trust with their constituents,” a source associated with the National Conference said.

However, a faction within the PDP headed by former Chief Minister Mehbooba Mufti is keen on early elections and hoping to assume power, a party insider said.