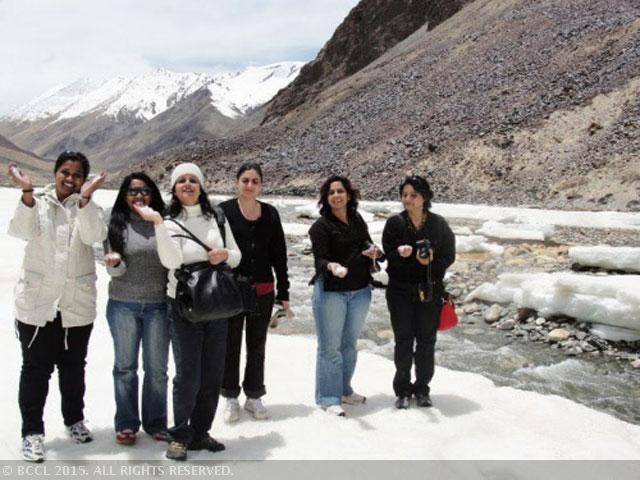 Despite militancy Jammu Kashmir only state in India with zero percent crime against tourists. Jammu and Kashmir is “completely” safe for visitors and tensions in the border areas have “little effect” on its tourism circuit, a senior official of the northern state said.
Describing the last year’s attack on Amarnath yatris as an “isolated incident to scare away visitors”, the director of the tourism department in Kashmir, M A Shah, asserted that such attempts will not succeed.

“Apart from last year’s attack on Amarnath yatris, there has not been any instance of violence in the tourism corridor of the state, spanning Jammu, Vaishno Devi, Sonemarg, Gulmarg or Ladakh, in the last one decade,” Shah, who led a delegation from the country’s crown state to Kolkata, told newspersons in Kolkata. He claimed that Jammu and Kashmir is the only state in the country which has zero crime record against tourists.

Shah also said that the state has registered one lakh foreign tourist footfall in 2017, while the number of domestic tourists crossed 1 crore. People from Gujarat comprised 30 per cent of the domestic tourists last year, while those from West Bengal were the second highest in number at 25 per cent. “Had it been unsafe, we would not have had so many foreign and domestic tourists visiting Kashmir,” Shah said.
The state has a dedicated a tourism police force to assist travellers, especially in Sonemarg and Gulmarg areas. “Kashmir is not just for holidaying in summer time, it is a round-the-year destination offering snowfall in the winter, blossoms in the spring, endless alpine meadows in the summer and the glory of crimson chinar trees in the autumn,” he added.