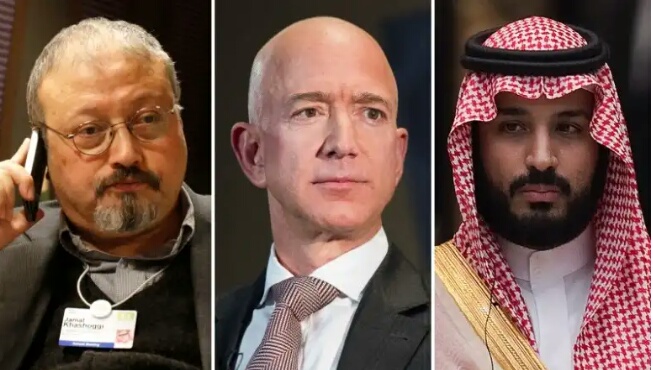 A Saudi official told CNN late Tuesday that the kingdom “categorically rejects all allegations that it is involved in any fashion in the apparent dispute” between Bezos and American Media Incorporated (AMI), which publishes the tabloid National Enquirer.

The response came after a veteran security consultant at the tech giant wrote an op-ed over the weekend, claiming that the kingdom had access to the billionaire’s phone and had “gained private information”.

The monarchy was “intent on harming Jeff Bezos” over The Washington Post (owned by Bezos) coverage of murdered journalist Jamal Khashoggi, wrote Gavin de Becker in a first-person account published in The Daily Beast on March 30.

“Our investigators and several experts concluded with high confidence that the Saudis had access to Bezos’ phone, and gained private information,” de Becker said.

The private phone messages of Bezos sent to his lover, former TV anchor Lauren Sanchez, were published in The National Enquirer in October.

“As of today, it is unclear to what degree, if any, AMI (the parent company of The National Enquirer) was aware of the details,” added de Becker.

The Saudi official called the allegations “a transparent attempt to damage the kingdom’s image and the reputation of its leadership”, according to CNN.

AMI told CNN in a statement that it relied on one source, Sanchez’s brother, Michael Sanchez, for its story about the romantic relationship.

There “was no involvement by any other third party whatsoever”, AMI said.

However, De Becker argued that the first source was the Saudi Arabian government.

Khashoggi, a Washington Post columnist and a critic of Saudi Crown Prince Mohammed Bin Salman, was killed and dismembered in the kingdom’s consulate in Istanbul in October.

“In October, the Saudi government unleashed its cyber army on Bezos (and later me). Their multi-pronged campaign included public calls for boycotts against Amazon.com and its Saudi subsidiary, Souq.com,” claimed the Bezos security chief.

In a post on blogging platform Medium in February, Bezos accused the publisher of National Enquirer of “blackmail” and “extortion”. 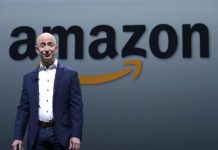