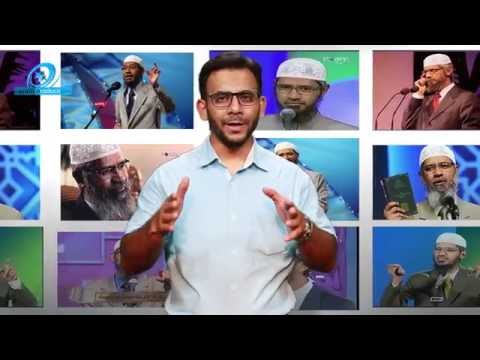 New Delhi : Islamic preacher Zakir Naik was in news for all the wrong reason for over a week in national media, following a Rising Star news report that allegedly referring a terrorist who was involved in recent Dhaka attack as fan of the preacher.

Finding it a suitable opportunity, many major media outlets in India vent their anger against popular Muslim figure Dr Zakir Naik, and even accused him of a terrorist sympathizer. They quoted a few cherry picked statements from his lenghty lectures, and accused him of promoting terrorism.

But how true are their allegation levelled against Dr. Zakir Naik? A short video by Hyderbad based Tajalli Productions places things in context to bust the myth.