Jammu: The Jammu and Kashmir government on Monday said nearly 800 acres of Waqf board land has been encroached in this region.

Around 800 acres (6,300 kanals) of land belonging to Waqf board has been encroached by various individuals and government organisations in the region, Minister for Haj and Auqaf Abdul Rehman Veeri said in a written reply to the question of PDP member Firdous Ahmed Tak in the Legislative Council.

The eviction process under the Waqf Act has already been initiated against the private encroachers, he said, adding that some of the occupants have approached the court challenging the eviction notices. 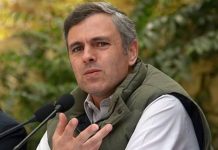 No relief for Omar Abdullah; SC seeks reply from J&K 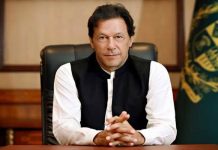 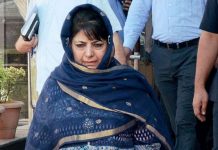