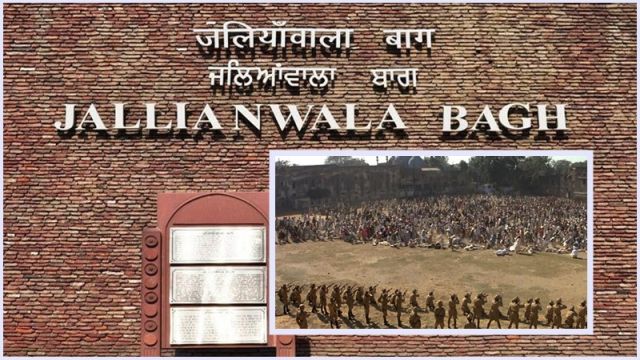 Bengaluru : Recalling the “horrors” of the era, Minister of State for External Affair M.J. Akbar on Tuesday said the 21-month Emergency from June 25, 1975 to March 21, 1977 was the Jallianwala Bagh of free India.

“Emergency was the Jallianwala Bagh of free India. All that Indians wanted in June 1975 was freedom and what they got was a massacre of democracy,” the journalist-turned-politician told reporters at the Bharatiya Janata Party (BJP) office here.

To ensure that the period of Emergency, which saw the arrests of several political activists and leaders of the country, does not repeat in the future, there was a need to be vigilant, he said.

“Jails that were meant for criminals turned into homes for leaders, activists and several other people of India, whose only sin was asking for a free country. To ensure that the event never repeats again, we must be vigilant,” Akbar said.

The country must not forget the dark and dangerous 21 months when Emergency was imposed 43 years ago and India’s freedom was destroyed, he stressed.

“Indians then did not only lose their freedom, but also lost their right to live. They lived in complete fear and the silence of censorship. It was a time when authoritarianism and dictatorship was imposed upon the country,” he added. 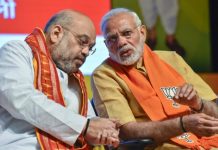 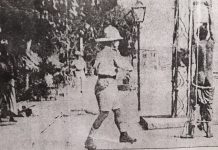 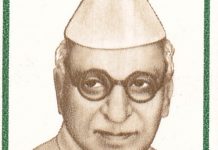