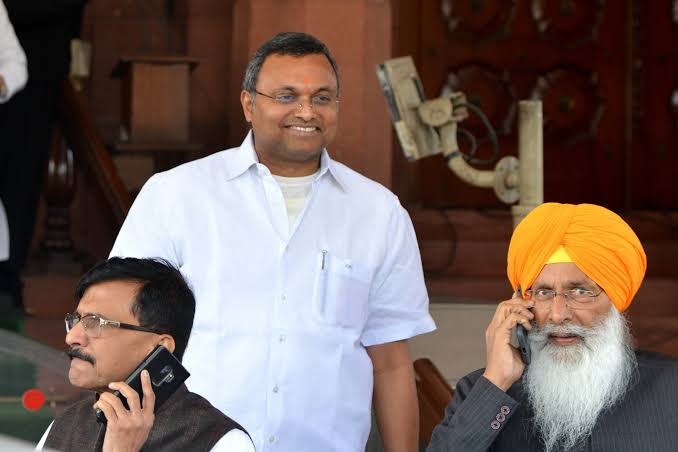 Chennai: Congress MP from Sivaganga constituency in Tamil Nadu Karti P Chidambaram on Friday criticised Telangana Police over the encounter killing of four accused in the brutal gang rape and murder of a young veterinarian in Hyderabad.

In a tweet, Karti Chidambaram said, “Rape is a heinous crime. It must be dealt with strictly under the provisions of law. While I hold no brief for the alleged perpetrators of this dastardly act, “encounter” killings are a blot to our system.”

“While I understand the urge for instant justice, this is not the way,” he added.

The Telangana Police shot dead all the four accused in an alleged “encounter” near Shadnagar town of Telangana”s Ranga Reddy district on Friday.

The accused in the brutal gang rape and murder of a young veterinarian in Hyderabad, were gunned down when they allegedly tried to snatch weapons from the police and escape. Police sources said they acted in self-defence.