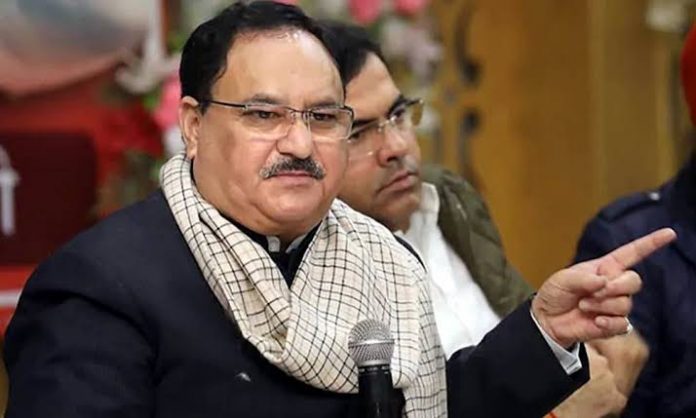 New Delhi, Jan 20 The BJP has got a brand new President in the form of J.P. Nadda. As reported earlier, by 2.30 PM, the announcement came, bringing an end to Amit Shah era. Party Working President Jagat Prakash Nadda won unopposed, sparking celebrations outside the BJP headquarters here on Monday. The choice of the announcement date on ”ekadashi”, was done keeping the auspiciousness in mind.

Amit Shah himself was among the people who proposed Nadda”s name along with Nitin Gadkari and Rajnath Singh.

Soon after it, Shah was seen hugging Nadda – embodiment of the proximity the two share.

By 4 p.m., the prime minister Narendra Modi himself is expected in the BJP headquarters to congratulate Nadda.

The nomination process for the post of the BJP President began at 10 a.m. and went on till 12.30 p.m. For the next hour, the filed nomination paper, which was just one, was examined and another one hour till 2.30 p.m. was provided to withdraw nominations, if any candidate wishes to. By 2.30 p.m. Nadda was declared the man who stepped into the shoes of Amit Shah.

Though, many believe, Shah will have the last say on all macro decisions like pre poll alliances or top organisational appointments, but will be free from daily monitoring of the organisation. Shah himself wanted this, due to which Nadda was brought in as the working President as key legislations like abrogation of Article 370, Triple Talaq and finally Citizenship Amendment Act meant Shah, who is the home minister as well, had to prioritize his works.

earlier reported that the “world”s largest party” will elect its new President on January 20, as it is an ”ekadashi”, which is an auspicious day according to the Hindu faith. In Sanskrit, ”ekadashi” means 11, as in the eleventh day of two fortnights of the waxing and waning moon. The date was chosen, keeping that in mind, say sources.

The process of election of the national BJP President is quite elaborate and has been described in detail in the party constitution, which says that the national president shall be elected by an electoral college, comprising members of the national council and the state councils.

“Any 20 members of the electoral college of a state can jointly propose the name of a person, who has been an active member for four terms and has 15 years of membership, for the post of national president. Such joint proposal should come from not less than five states where elections have been completed for the national council. The consent of the candidate is necessary,” it says. 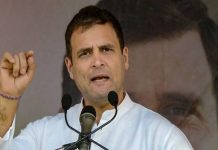 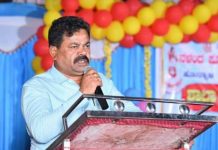 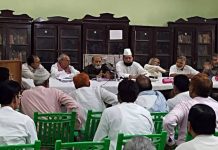