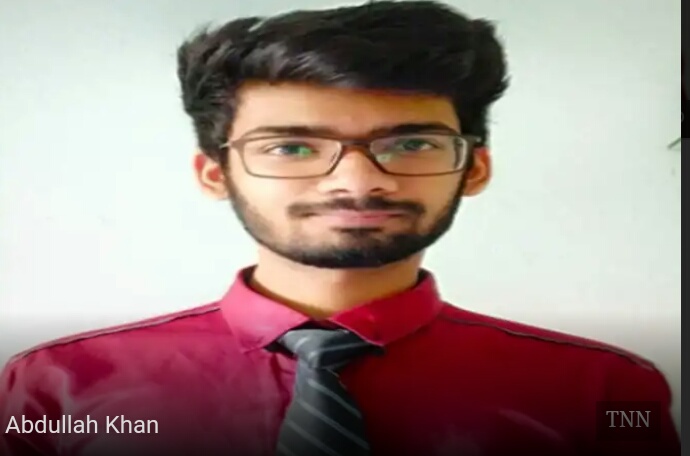 Abdullah Khan, a 21-year-old engineering student in Mumbai was hired by Google after the company spotted him on a website that hosts online programming challenges.
His package? Rs 1.2 crore per year.

Khan is in his final year of BE (Computer Science) and will reportedly join the Google’s site reliability engineering team in September. The coding enthusiast is currently a student of Shree LR Tiwari Engineering College, Mira Road, Maharashtra. He was called for an interview by Google after the company saw his profile on a programming website that hosts various competitive programming challenges.
He has been hired even before job placement rounds started in his college.
.
Khan couldn’t believe that he had got selected so he shared the development with a friend of his.His friend told him about another engineering grad who received a similar letter from Google.

“I spoke to my friend and he knew about another engineering grad who had been selected through similar rounds of interviews and online tests. Then I received a call from a Google executive who informed me about the offer and only then could I believe that it was true” said Khan.
“My parents had been very supportive and they asked me to verify the package mentioned. I remember Google executives asking me whether I had any competing offer from another company. I hadn’t demanded any particular sum. The sum mentioned in the letter was offered by Google and I accepted it,” he added.

Abdullah is the youngest among his siblings. He has three sisters. Abdullah would participate in online coding competitions and events. He was doing this for the last two years. He said it was just a fun activity for him.