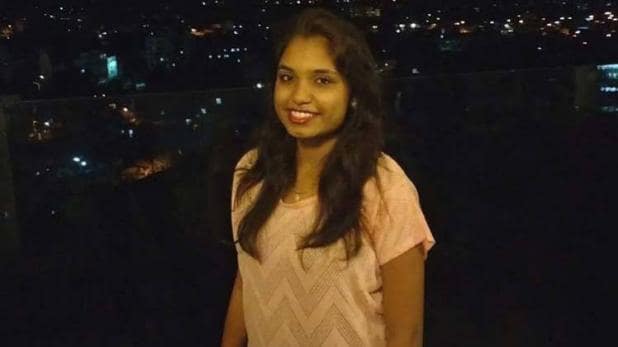 In a shocking incident, a postgraduate student of gynaecology, Dr Payal Tadvi committed suicide after being allegedly tortured by three of her seniors. The incident occurred on May 22.

The 26-year-old woman and the absconding seniors were post graduate students of the Topiwala National Medical college.

As per a report by Maktoob media, Dr Payal was taunted about her caste and her admission to the course through the reserved quota.

Payal had joined the PG course at Topiwala National Maedical College on May 1, 2018. Even in December 2018, she had informed her family about the harassment.

Tadvi’s mother, who is suffering from cancer said, “We had started reporting this to the officials concerned. We had even met a lecturer and the hostel warden, who had called these three seniors and asked them not to behave this way with Payal.

“I had called her in the afternoon of May 22, when she told me her seniors were still torturing her. I told her that her father and I were coming to Mumbai to file a complaint at the hospital and the police station, but she couldn’t bear it any longer,” Abeda Tadvi said as quoted by Mid-Day

Her husband Dr Salman had also complained to the department. He said that Payal’s unit was changed after the complaint but then she moved back to her old unit where the harassment started again.

Reportedly, the deceased had performed two surgeries earlier in the day. Around 3-4 hours later her body was discovered hanging by a dupatta from a ceiling fan in the room, after she didn’t answer the door knocks. She was taken to the emergency ward, where doctors declared her dead.

A case has been registered against the three seniors, which includes sections from the SC/ST (Prevention of Atrocities) Act.