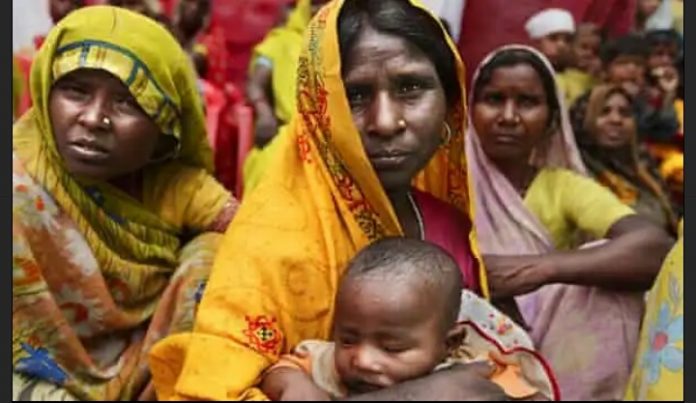 Have the Indian Muslims expressed the same solidarity for the oppressed Dalits as others are aggressively showing towards Muslims now, asks Mujeeb Jaihoon

Faith and Trails are Complementary

Muslims are a time-tested lot: they have historically faced several existentialist tests in their march across the annals of history. Threats and tortures, hardships and harassment are not strangers to this Faithful lot. Since its inception, trials have been chasing this fiercely Monotheistic Faith like a shadow. In fact, the Holy Quran almost construes Faith and Trails as complementary. Sufism, or higher spiritual Islam, attributes deeper faith with greater trials.

The Fight for Hate-free India

Nevertheless, Indian Muslims are petrified with the biased NRC and CAA laws enacted by the majoritarian regime skewed by Hindutva ideology. Small children are suffering from poor mental health conditions due to these discriminatory citizenship-related legislation. With their past already tarnished in popular culture, uncertainty now hangs over their present and future as well.

The Indian Muslims have a greater responsibility to reclaim the spirit of secular India, for, it is their very presence which helps to sustain the much celebrated definition of the country’s ethos. Yes, it means making sacrifices in their struggle against the majoritarian regime. Yes, it means staging indefinite protests on streets and institutions. Yes, it means mobilizing their creative genius in every way possible. However, it does not mean giving up, for, the future Hate-free India will kiss the feet of these men and women who fought bigotry tooth and nail, despite seeing no light at the end of turmoil-ed tunnel.

The Indian Muslims may not hesitate in joining hands with fellow faith communities who have shown unparalleled solidarity with their Muslim brethren. Admittedly, it is not easy for the members of the non-Muslim community, especially the Hindu brothers and sisters, whose gadget screens are persistently bombarded with Muslim-hating audio-visual memes. Moreover, the intimidating pressure from their family and friends circles isn’t small either. Therefore, Muslims have to respect and salute the camaraderie of fellow faith communities, who risk their mental peace and social ties for the sake of saving the secular spirit of the Nation. The lower caste segment have been suffering social injustice, molestation and lack of opportunities for ages. Have the Indian Muslims shown the same solidarity with them as other communities are showing towards Muslims now? This questions begs for reflection and perhaps correction from the part of many who are wailing about injustice and indifference. For, God has set Justice free from the shackles of communal and racial tags. 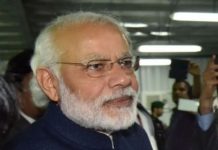 Muslims, STs, Dalits made most progress in combating poverty: UN