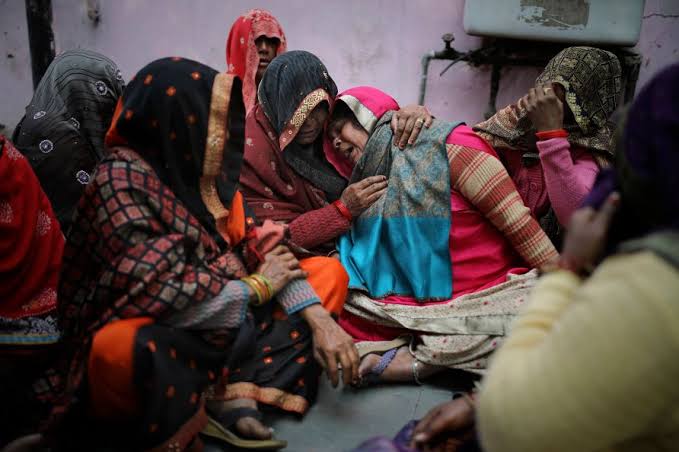 New York, Feb 27: The Hindu American Foundation (HAF) has condemned the violence in Delhi that resulted in deaths and the destruction of places of worship and called for the arrest and prosecution of those responsible regardless of their religious affiliation.

“We urge all those making inflammatory statements to take stock of the destructive impact of their words and cease,” HAF Executive Director Suhag Shukla said on Wednesday.

“We strongly condemn the violence, loss of life, and destruction of places of worship in India this week. There is no religious, historical, or political justification possible for what is happening in New Delhi,” she said.

Urging law enforcement officials to uphold the law, Shukla said: “Those people battling in the streets — throwing stones, acid, brandishing firearms, setting fire to businesses and places of worship — are all violating the law. The perpetrators, no matter the religious community to which they belong, should be arrested and prosecuted to the fullest extent of the law.”

She added that “Hindu Americans stand for peace, pluralism, democracy, equal rights, and the rule of law here at home in the United States, in India, and anywhere in the world”.

The violence has renewed the “need for greater understanding and dialogue among religious community leaders, civil society, and Indian government officials,” she said.

Twenty-two people, including a police head constable, have died in the violence this week. Businesses, residences and at least one mosque were attacked.