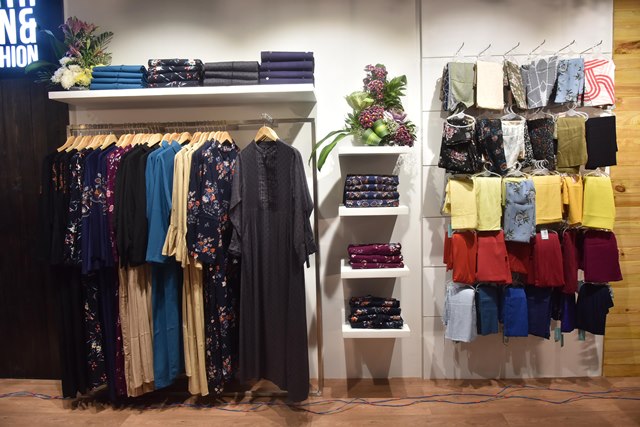 Addressing the media after inaugurating the store, “franchise owner Mrs. Rahmath Unnisa, said, “the ease of doing business in Telangana State and the government’s boost to entrepreneurship led the brand to set up its first store in Telangana’s capital city.”

The British brand has proved its mettle in Middle East and Africa with presence in international markets like Egypt, Kuwait, Saudi Arabia, UAE, Palestine, Jordan, UAE, South Africa and Mozambique.

“Modest fashion is one of the city’s most notable specialities, perhaps influenced by the aristocratic lineage and cultural heritage that lives on in the nobility and grace exhibited by Hyderabadi women. IDH brings a notable variety of women wear from silken scarfs to exquisite skirts to modest jumpsuits, trousers to abayas in coveted varieties including denims, sports and partywear to headwear in futuristic and modern styles that are otherwise a rarity in Indian markets. IDH Hijabs are perfect accessories for completing the look of a modern Muslim girl or woman, and such Islamic fashion is making heads turn around the globe. 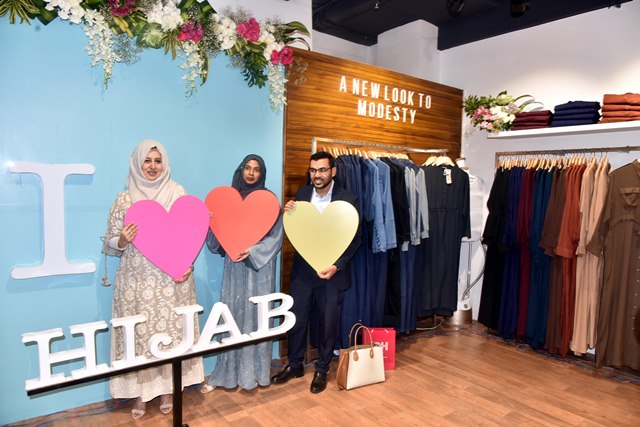 In Telangana particularly, the cosmopolitan culture of Hyderabad , these accessories aren’t restricted to religious identities anymore but have rather evolved into a fashion statement with the underlying motive of modernizing eastern fashion. The brand is providing young and dynamic girls and women to experience the eastern culture through its impeccable couture.

IDH London products allow customers to blend in the cosmopolitan culture without compromising their dignity and identity while flaunting flawless fashion. They are intricately crafted to help the feminine gender embrace fashion that’s a perfect fusion of cosmopolitan style and modest art at the same time. Fabrics are specially chosen to keep the apparel weather friendly. Some fabrics, specially chosen for these apparel, are designed to be weather friendly allowing women to protect their face from excessive heat during summers and others in winter. The apparel is stylishly distinctive and also appeals modern young women who are also YouTubers, social media influencers, and artists in different verticals.

According to joint owner of the Franchise Mir Israr Ali Khan, “Hijabs and modest Muslim wear wooed the audiences at some of the industry’s biggest fashion events including New York Fashion Week. Some models adorned abayas and head scarves and made heads turn. Their designs despite exemplifying Modest Muslim fashion made a powerful and undeniable impact.” He says “IDH London brings the modest Islamic fashion, which was previously available via limited channels and choice for people in Gulf countries to desiring consumers in India.”

Other products like Maxidress, scarves, jilbabs are also available in multiple designs and variety besides products oozing contemporary Islamic style in soft, luxurious fabrics. The store is only other outlet in India after Calicut, Kerala.