New Delhi: The campaigning for the elections to the governing body of India Islamic Cultural Centre (IICC) has been now reached to feverish pitch as both the rival panels are making last ditch effort to woo the IICC members. The candidates contesting for posts of president, vice president, members for board of trustees (BoT) and Executive Committee EC) are promising a shift in the fundamental functioning of the centre.  The election is slated on January 6 but some members expressed apprehensions about bogus voting and malpractices and even lodged complaint to the Returning Officer.

As far as election for the president of the IICC is concerned, many members feel that they are caught ‘between the devil and the deep blue sea’. The incumbent president, who lacks intellect and a known apologist, has been seeking fourth straight terms who did not do any good for the Center in last 15 years except using it for his networking. While his opponent is also a controversial figure in the community who has openly opposed the Muslim Personal Law and went against the interest of the community.

However, members have to face no such predicament in electing the members for Board of Trustees and EC as there are good choices for them. Many candidates in the fray are having proven track record of the services to the community. 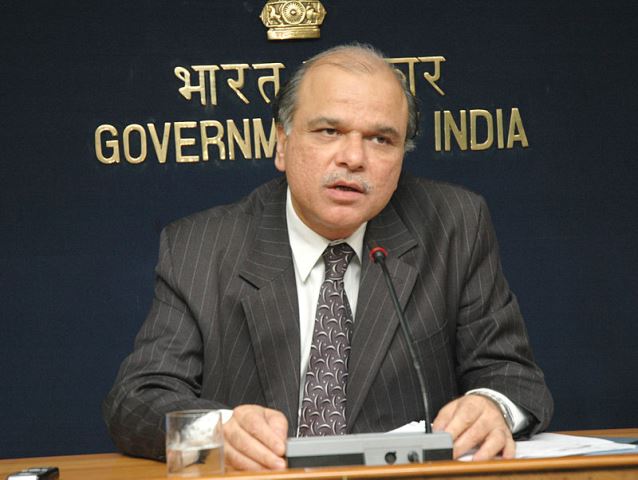 S.M. Khan, a senior Indian Information Service officer of Government of India (1982-batch) is the vice presidential candidate. Khan has been Director General of Doordarshan News.   He also served as Director General Registrar of Newspapers for India (RNI).

Khan, a had a long innings with CBI as its spokesperson and Press Secretary to then President of India A P J Abdul Kalam. 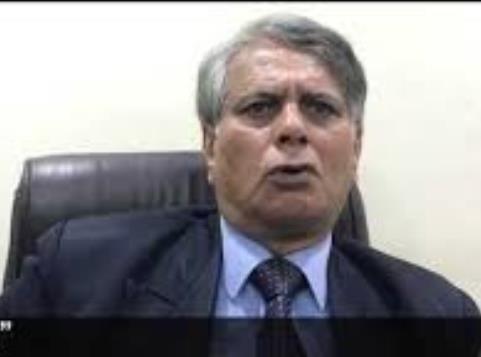 S M Yamin Qureshi,  is  also vying for the Vice President Post, is a chartered accountant by profession.  He always raised the banner of revolt against the irregularities done in the center by present governing body. 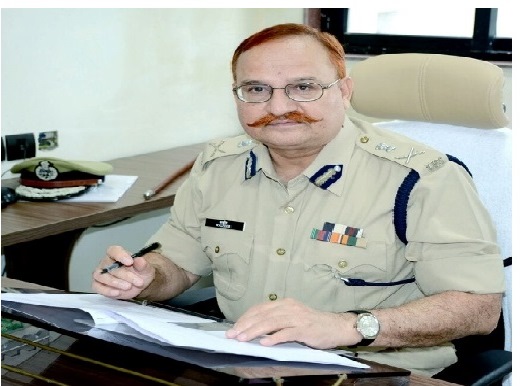 For the Board of Trustees, one such candidate’s name is cropped up of Mohammed Wazir Ansari who is former DG (Director General of Police) Chhattisgarh cadre, is an IPS officer of 1984 batch.Mr Ansari in known for his honesty and integrity.  Ansari wants to make the IICC an engine of Muslim empowerment. He is upset over the functioning of the Center as it is bereft of any intellectual activity since the new building into being. He also lodged a complaint to Returning Officer regarding the malpractices in the ensuing election.

Talking to Muslim Mirror, Ansari said IICC has the potential of playing the crucial role of a catalyst and a facilitator in the cause of Muslim empowerment. He said IICC has the required human capital for this noble cause as it has a pool of intellectuals, technocrats, bureaucrats (both serving and retired), political personalities, artists, and many more. 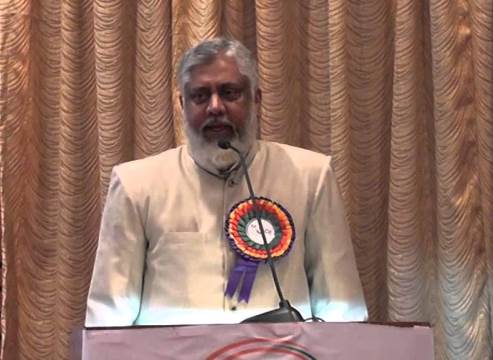 Another candidate Dr. Fakhruddin Mohammed by profession is a medical doctor who is contesting for BoT membership. He has expertise in medical, educational and socil services for the past 36 years and established educational organization named as MESCO. MESCO’s one of the tremendous contribution is the introduction of  Deeni Taleemi course in English medium schools across many states. 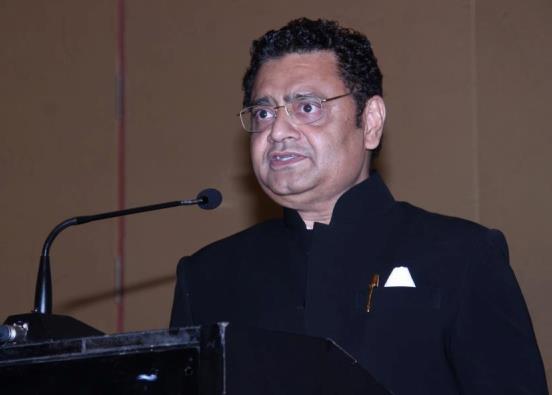 Rais Ahmad the  Mumbai-based known social worker and philanthropist who runs many educational institutions is also in the  fray. 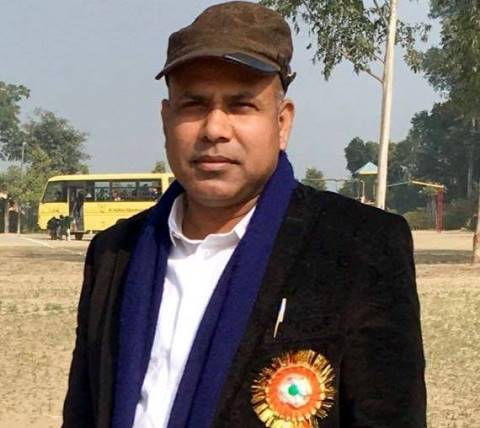 Kaleemul Hafiz (Helal) is contesting for the EC membership. Hafiz is known for his contribution in the field of education and as a motivator who writes profusely on education. His slogan is ‘It’s a High Time to Recognise Real Doers”.

There are other candidates like  Bahruddin Barqi and  Badaruddin Khan who can be a good choice for the betterment of the IICC as its only facade reflects Islamic identity but not its  interior culture. One member sarcastically termed the center as “India Islamic Theater Center”  and  “a club of rich and wealthy  persons”.

At present, IICC has 3,115 life members, 402 associate members, 04 corporate members, and 04 Institutional members. However, some members alleged that the incumbent president has given IICC membership to many of his known people to perpetuate his stranglehold on the center.

However, both the panels are promising reforms in the functioning of the Center. Arif Mohammad Khan, a former cabinet member who is pitted against incumbent Sirajuddin Qureshi,   said there is no doubt about infrastructural developments in the centre, there “should be more to it than it just be a club.”

Zakat Foundation president, Zafar Mahmood, who also had contested for the post of President in 2004, said, “This is a very interesting election term in IICC as the  incumbent IICC president Qureshi contesting for the fourth time against a former cabinet minister, who can bring in his experience of national politics and other walks of life,”

He has also the feeling that the work on promoting the Indo-Islamic centre and developing it into a Muslim think-tank has not reached even one fourth and the new council must take it forward after the polls.

Many members felt that if former Chief Justice of India, Justice A M Ahmadi had been elected unopposed as he wanted it without any election, the center’s might have achieved lofty height.