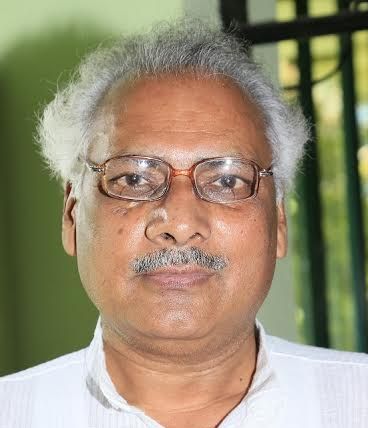 Bhopal, January 29: The Social Democratic Party of India (SDPI) has termed the imposition of President’s rule in Arunachal Pradesh as blatant misuse of power in subverting democracy by the BJP-led NDA Government at the Centre.

SDPI national vice president Adv. Sharfuddin Ahmad in a statement reminded the Modi Government pro-active role in imposing Central rule in Arunachal Pradesh was against the spirit of its promise of maintaining cooperative federalism during its rule. However, invoking Art. 356 of the Constitution in such haste without waiting for the Supreme Court verdict which was seized of the constitutional matters of the state in this regard are alarming. Adv. Sharfuddin said that the Central government has not only acted in haste but with malice in taking this undemocratic step. It has usurped the rights of the people of Arunachal Pradesh to be governed by the elected leaders and thrust a Hindu right wing RSS governor. He alleged that the Central Govt. is weakening the federal system. He said that it is unfortunate that NDA Govt. has no respect for the Constitution and that the ‘power hungry’ government is indulged in rampant corrupt, communal, criminal, anti-dalit and anti-minorities. He further called upon the Supreme Court, the guardian of the Constitution, to take stringent action against this ‘murder of democracy’. Surely this govt. assumes to be above the law and so was keen on setting up National Judicial Appointments Commission, (NJAC), as well to keep judges under its control, but failed, said the party leader. Adv. Sharfuddin said that Arunachal Pradesh is just not the right stage for the theatre of political absurdity. Two-thirds of the state is claimed by China, a dormant Naga insurgency could always come back to life. All this political instability doesn’t bode well for the state. Instability, whether political or (related to) law and order in nature is not a good thing for a border state. China closely observes events occurring in India, which is an open book, but India hardly gets to know what’s happening in China. He said that in India post of governor became a mockery and need serious amendments in the laws empowering the Central Government with respect to the appointment of the Governors in the States. Firstly, a Governor should not belong to a political party; but a retired High Court Judge, defence personnel of captain or Colonel rank officers, etc. The SDPI leader called upon the political parties not to fail the Indian Constitution by their acts of omissions and commissions and respect the federalism.