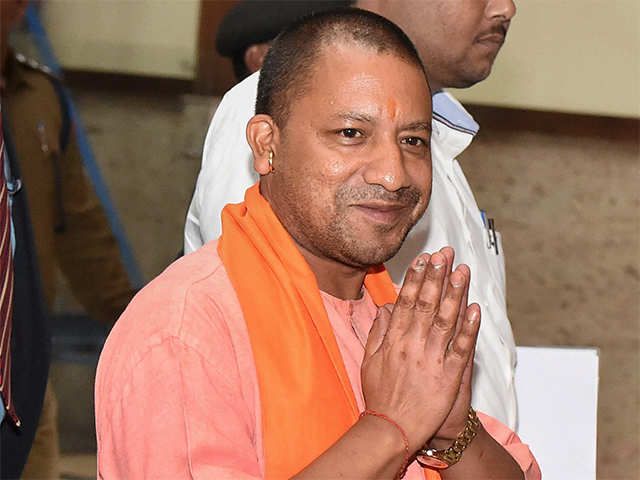 In a bizzare decision, the Yogi Adityanath government in Uttar Pradesh has ordered the withdrawal of a 1995 case related to defying prohibitory orders against Yogi Adityanath himself and 14 others, including a Union minister and a BJP MLA.

The case against the Chief Minister, Union Minister of State for Finance Shiv Pratap Shukla, BJP MLA Sheetal Pandey and 12 others was filed at Gorakhpur’s Pipiganj police station on May 27, 1995 for holding a meeting in violation of prohibitory orders.

Gorakhpur is Adityanath’s bastion, which he has represented in Lok Sabha for five terms before being appointed the Uttar Pradesh Chief Minister earlier this year. He is now a member of the state’s Legislative Council.

Incidentally, the government order to remove the case against Yogi was issued on December 21, a day before the Uttar Pradesh Criminal Law (Composition of Offences and Abatement of Trials) (Amendment) Bill, 2017 was tabled in the state Assembly. Beforethe Bill was tabled, Yogi had told the Assembly that 20,000 “politically motivated” cases against him were filed across the state for his “dharna pradarshan” or demonstrations. The amendment to the law would end all the cases.

This is not the first time the 45-year-old BJP leader heading the Uttar Pradesh government has used the might of the state to prevent the law from acting against him.

In May this year, shortly after Yogi Adityanath became the Chief Minister, his government had told the Allahabad High Court that he cannot be prosecuted for allegedly making a hate speech during the communal riots in Gorakhpur in 2007.

UttaPradesh’s then Chief Secretary Rahul Bhatnagar had told the court that the state’s home department has denied permission for the prosecution of the Chief Minister. (With inputs from agencies)