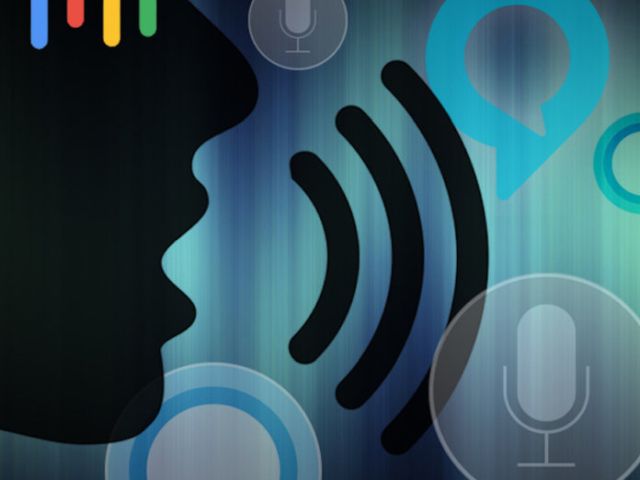 New Delhi : Hey Alexa! Please play “Bhaja Govindam” by M.S. Subbulakshmi, goes the command every morning at my home and Alexa takes no time in obliging, playing the song by the legendary Carnatic vocalist as breakfast begins to roll.

This has become a routine at millions of Indian homes, indicating a clear trend about voice becoming the next conversational platform between people and devices.

As we head toward a world where data-driven machine intelligence powers conversations between brands and consumers, Indian consumers are now ready for this, frequently using smartphones to interact with brands and coordinate tasks.

According to Forrester, mobile penetration has allowed rapid, leapfrogging acceleration among metropolitan Indian online adults in the uptake of wearable devices and other smart technology.

Nearly 54 per cent Indians now use at least one wearable device. The smart home is at a similar turning point: 30 per cent use a smart TV, 16 per cent use a voice assistant speaker like Alexa-rich Amazon Echo or Google Assistant-driven Home, and 36 per cent use smart home devices like Internet-connected thermostats or home audio systems.

According to Meenakshi Tiwari, Forecast Analyst at Forrester, most of the digital consumers in India today are mobile consumers, doing multi-tasking on the go.

“Voice has much bigger role to play in the circumstance, which is further verified by the fact that 28 per cent of search queries in India are done by voice, and Hindi voice search queries are growing at over 400 per cent year on year,” she told IANS.

It gives clear indication that voice will play a bigger role in India’s digital space in near future.

“Smart speaker will also play critical in this direction which is evident from their increasing shipment and time spent by consumer on it,” Tiwai added.

According to market research firm International Data Corp (IDC), the smart speakers’ category in India, led by Amazon, grew 43 per cent in the second quarter of 2018.

“I personally believe that voice as a platform is going to lead the next wave of content searches, social conservation, and eventually, it will also become the medium of commerce, said Jaipal Singh, Senior Analyst, IDC India.

“In terms of devices install base in 2018, it has significantly improved as vendors have shipped a set of new devices ranging from mobile phones, ear pods, TVs and smart speakers with voice assistants feature enabled on them,” Singh told IANS.

This novelty feature is really attracting a wide segment of users and obviously, millennials and Gen Z are leading the adoption as they are more comfortable to experiment with new technology.

According to Singh, smart speakers are very popular among the kids who mostly use those for educational content, listening mythological stories quizzing and playing games.

“However, playing music and setting alarms, asking for information from the internet are some of the popular tasks that Indian users prefer asking to voice assistants,” the IDC analyst said.

There are still concerns on users spending time with voice assistants as it is yet to get the desired traction in India.

However, refined use cases with localised experiences are expected to lead the desired growth of voice-based devices in the coming years, the experts stressed.

(Nishant Arora can be reached at nishant.a@ians.in) 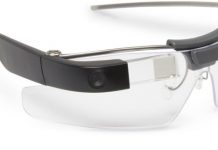 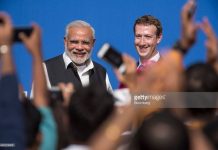