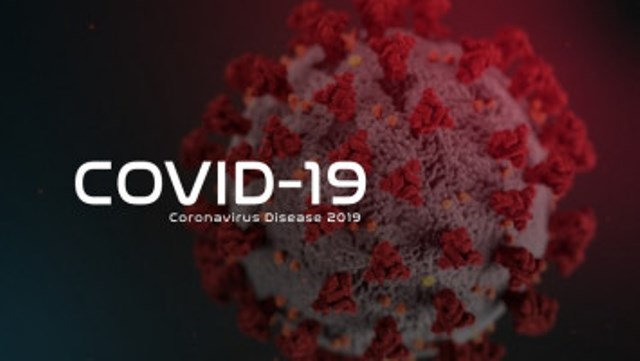 Will the world be more confident about tackling any health emergency after the present one gets over or not? This question is bothering most of the decision-makers and masses presently. It does not have definite answers, but it does provide an opportunity to dwell deep into the problem. Superior solutions are possible once the issue is deeply analyzed. There are essential takeaways from the many past epidemics as well as the present one. The current pandemic has touched every continent and has not shown any signs of receding.  The first case of COVID 19 was reported in November 2019 in Wuhan, although WHO gave it the present name only in February 2020.

Time lost in identifying a potential epidemic matters in a big way. Some experts believe that if healthcare professionals start getting infected themselves, then it can be safely assumed that we are on for something widespread. Once a condition is identified based on medical tests and proper investigation, the next thing which matters is to contain the spread. The best way is to take measures to contain the infection instead follow an epidemic with remedial measures. Joshua Ginsberg, the president of the Cary Institute of Ecosystem Studies, once said, “If every person who gets the disease gives it to slightly less than one person, then the disease will go away.”Politics should take the backseat and hard, but well thought out decisions need to be made by leadership. It is where South Korea, Vietnam, Singapore, and China have scored over others. Decision-maker politicians generally try to play down the developing situation to be in line with popular sentiment, which in the end proves costly. More focus on headline management results in wrong decisions. The best time to make strong intervention is in the early stages, in which elected decision-makers are shy off to avoid being seen as responsible for action, which caused public inconvenience. Numerous instances are there of such inaction in Europe as well as South Asia.

Testing has to be rigorous of both sympotic and asymptotic cases in the area under consideration. Policy should be uniform throughout as far as testing is concerned, even if the healthcare network is not centralized. Infectious diseases follow non- linear fashion as they evolve; hence contact tracing becomes of utmost importance. Contact tracing and robust health surveillance resulted in controlling Ebola in many counties of Africa. Healthcare system in many epidemics has performed well where hospitals have been modeled both on individual care as well as community care. Home collection of test samples can help in containing spread. University labs or town hall facilities can be perfect places for actual tests, which in turn can provide some respite to hospitals. Ability to scale up practical actions during epidemic have to developed and reinforced.

With time every country has to improve on the mechanism of sharing knowledge both inside and outside. As we are aware that pandemic grows exponentially, it becomes imperative that data related to medical tests, new findings should be effectively diffused within and across the countries. Another vital aspect is the availability of comparable data because if it is not there allocation of resources and emphasis may vary. It may result in having an output, not to the required level.

Lastly, there should be more exhaustive studies relating to the outbreak of these diseases. Many experts have widely attributed it to the invading of animal territories by humans. It was evident in Venice when reports came that dolphins came back once the lockdown was in place. Some animals are, unfortunately, a reservoir of diseases with which human bodies never learned to fight. Although many studies are being conducted regarding past and possible future outbreaks but still accurately predicting an outbreak or epidemic in a given area appears to be a tall order. One can sincerely hope it becomes successful someday. 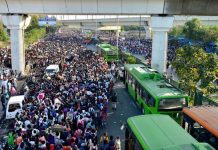 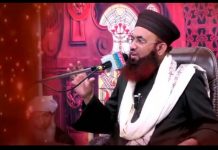