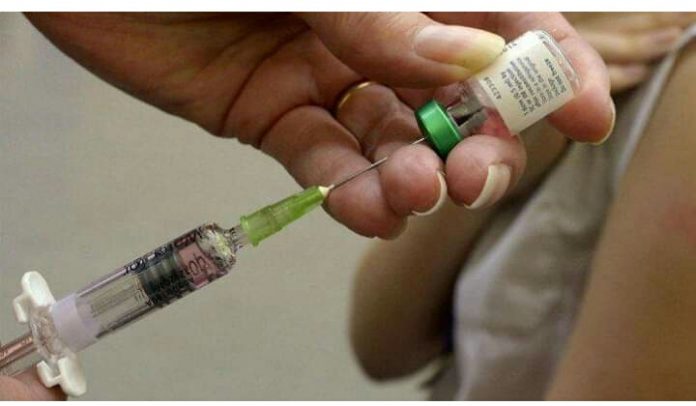 In a historical breakthroug in field of medical sciences Israel has developed a medicine which  can effectively cure cancer, the deadly disease that kills millions of people around the world every year.

A small team of Israeli scientists is claiming to have developed a 100% cancer cure like never before, which they expect to be available for cancer patients by early next year.

MuTaTo stands for multi-target-toxin and it reportedly uses a combination of cancer-targeting peptides and a unique toxin that only targets and terminates cancer cells, leaving alone healthy cells and tissue in the process.

But MuTaTo is different from other cancer cure because it attacks a cancer cell’s receptors from three different directions. “Not even cancer can mutate three receptors at the same time,” claims Dr Morad, in a report. 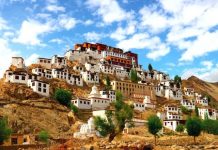