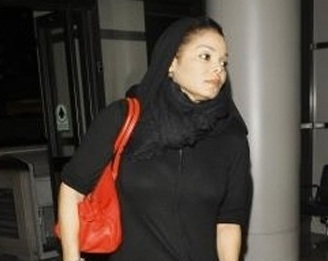 Qatar, June 23: Last month it was reported in US media that Hollywood superstar Janet Jackson is quitting the entertainment industry and is going to leave the country and will lead a Muslim life. Recently she was spotted in an Islamic Abaya in Qatar.

Rob Shuter who is columnist, talk show host, author and former editor of OK magazine told Fox 5 that Janet Jackson is moving to the Middle East and is converting to Islam. According to Shuter she had already married billionaire Wissam Al Mana, and she has become tired of the grueling entertainment industry.

Shuter further said ‘the pair got married last year in a very private ceremony, and they want to live a private life away from the paparazzi.’

This is Janet’s third marriage.

Janet is the sister of legendary ‘King of Pop’ Michael Jackson. Her another sibling Jermaine Jackson had converted to Islam back in 1989 after a tour of middle east and become Muhammad Abdul-Aziz. 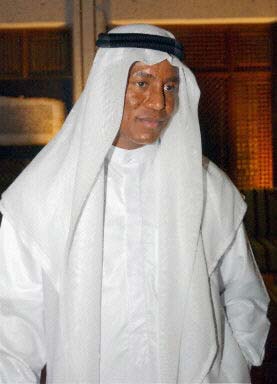 It was also reported in media in 2008 that the King of Pop had converted to Islam. Many newspapers also wrote that Michael Jackson was buried according to Islamic teachings and his elder brother Jermaine Jackson played important role in MJ’s conversion to Islam and his funerals.