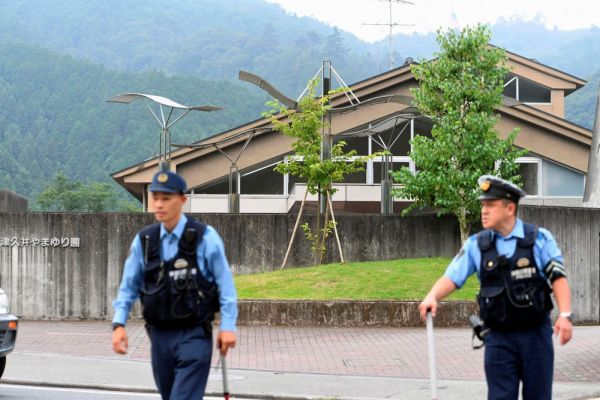 Tokyo : At least 19 people were killed and 25 injured in a stabbing attack at a facility for disabled people, west of Tokyo, making it one of Japan’s deadliest mass killings since the Second World War, Japan Times reported.

Police authorities arrested Satoshi Uematsu, 26-year-old, who drove to a police station to confess and turn himself. “I did it”, the police quoted him as saying. “It is better that the disabled disappear”.

Uematsu, who said he was a former employee of the facility in the city of Sagamihara and a resident of the city, had a bag full of knives and other edged tools, some bloodstained, when he turned himself in.

The police arrested him on initial suspicion of attempted murder and unlawful entry to a building. Authorities are still investigating the motives behind the attack.

Nine men and ten women, ranging in age from 18 to 70, were killed in the assault.—AG/IINA