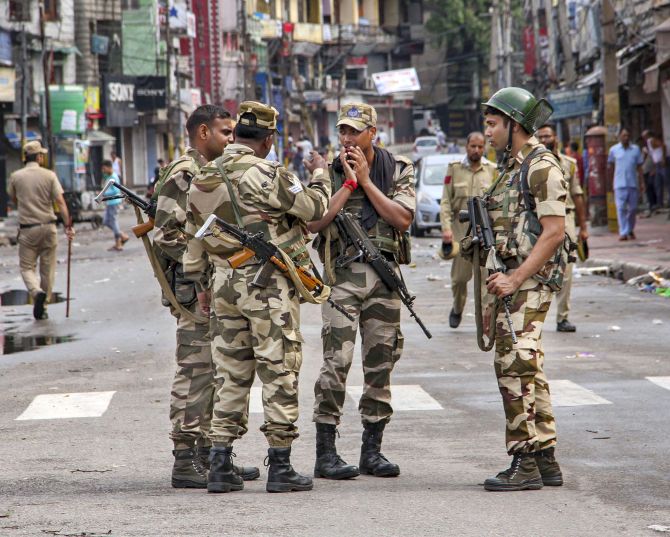 New Delhi: With the Jammu and Kashmir government announcing Block Development Council polls, Jamaat-e-Islaami Hind (JIH) on Tuesday said all the political detainees should be set free to allow them to participate in the electoral exercise slated for October 24.

Jamaat head Syed Sadatullah Hussaini said, “any democratic process is good and panchayat elections are core to this. But for the sake of free and fair elections, all the political detainees should be set free, so that they can also participate in this process.”

He objected to the abolition of the special status of Jammu and Kashmir granted under Article 370 and said the government should withdraw its “unilateral step”.

However, the JIH chief evaded a question about Jamiat Ulema Hind, a major Muslim body, supporting the government stand on Article 370.

On the curbs, like snapping of telecommunication services, in Jammu and Kashmir, he said people there were facing hardship because of this and there is no clarity when the restrictions would be lifted.

The organisation also slammed the government over the economic slowdown and said it is clueless about reviving economy.

“The Rs 1.45 lakh crores bonanza offered to India Inc. in the form of corporate tax cuts will not help as it does not address the problem of weak aggregate demand, low consumption and high unemployment,” the Muslim body said. 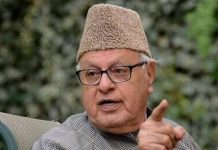 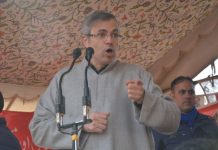 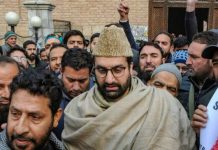