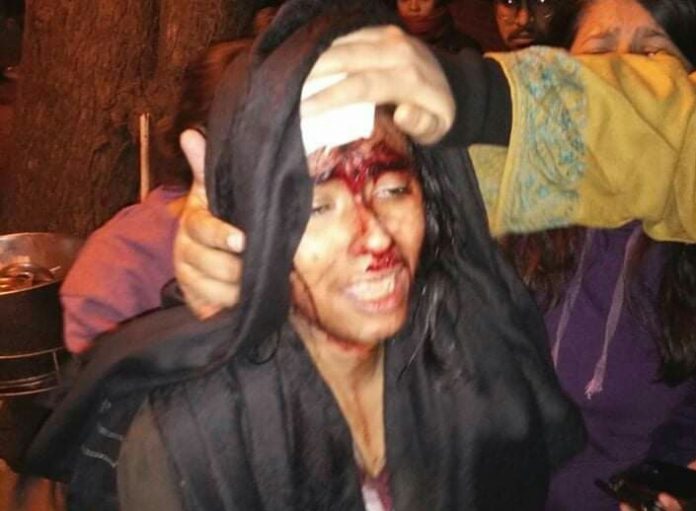 New Delhi, Jan 5 Several students, including JNUSU President Aishe Ghosh, were badly injured in attack by ABVP  on the varsity campus on Sunday evening. Outsiders in masked  were said to be from ABVP  reportedly involved.

Visuals from the spot showed a profusely bleeding Ghosh, who was reportedly hit over the eye with an iron rod. She was taken to a nearby hospital. 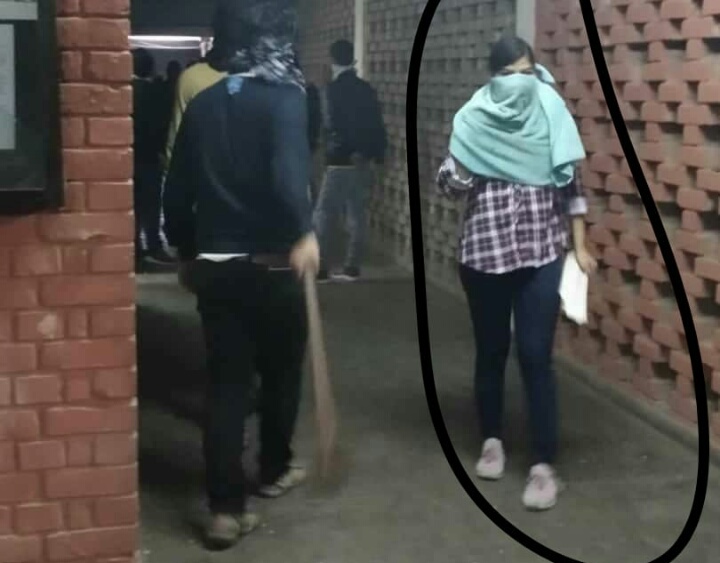 General Secretary Satish Chandra was also injured, and some teachers had also been allegedly assaulted. 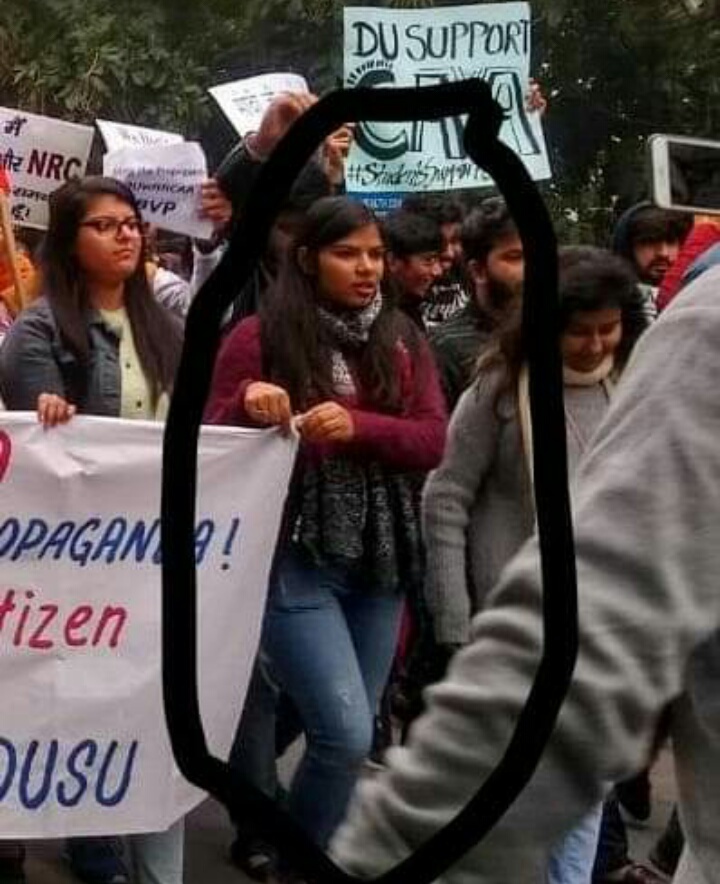 According to reports from the spot, a mob of outsiders, brandishing lathis, from Munirka area had entered the campus. The miscreants have now reportedly fled.

“The ABVP and administration have been targeting the students” protest against the fee hike. This is nothing but a false allegation to misguide students and the society,” JNUSU General Secretary Satish Chandra told .

Several teachers independently confirmed that ABVP activists had entered the campus and were reportedly attacking students. “Female students have locked themselves up inside the girls’ wing in Sabarmati Hostel. These attackers are roaming the corridors armed with rods and sticks…we are under attack,” the JNUSU twitter handle said.

Professors who were trying to protect us have been beaten up. These are unknown ABVP goons, not all are students, they have covered their faces, and are moving towards the…West Gate. Stay alert. Make human chains. Protect each other,” another tweet from the Union added. These masked men are also learnt of entering women hospitals. There were also allegations that policemen were inside the campus and did nothing as the ABVP activists beat up students.

Fifteen students were admitted with severe head injuries inflicted by sharp weapons and rods. “Two of the students are in serious condition including JNUSU President…” Dr. Harjit Bhatti, a doctor at the spot said in a tweet. 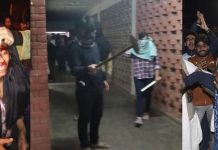 JNU violence: Court says only ‘urgent’ matters to be heard due to COVID-19 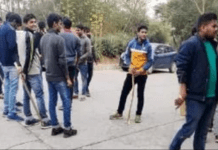