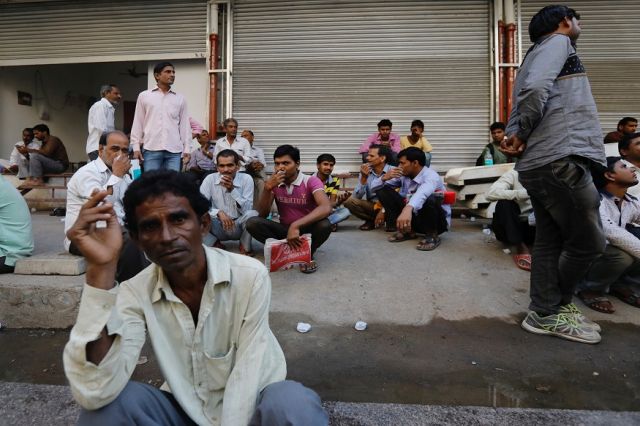 New Delhi : The unemployment rate in India stood at a 45-year high during 2017-18, according to a report of the National Sample Survey (NSS) office which has not been published, over which two members of the National Statistical Commission (NSC) resigned in protest on Tuesday.

The report, which the government had withheld from being released and accessed by Business Standard newspaper, said the unemployment rate was 6.1 per cent in 2017-18, post demonetisation, and was at its highest level since 1972-73 — the period since when the jobs data is comparable.

NSC acting chief P.C. Mohanan and his colleague J. Meenakshi were unhappy over the non-publication of the job data that had been due for release in December last year, apparently in view of the approaching Lok Sabha elections.

The findings of the periodic labour force survey report assumes significance as it is considered the first comprehensive survey on employment conducted by a government agency after the November 8, 2016 demonetisation decision.

According to the NSS report, joblessness was higher at 7.8 per cent in urban areas and 5.3 per cent in rural areas. Also more people were withdrawing from the work force as the labour force participation rate stood at a lower level than the previous few years.

The joblessness rate among youth was at a significantly higher level in 2017-18 compared to the previous years and “much higher compared to that in the overall population,” the report says.

After reports of the resignation in the media, the government on Wednesday said the two NSC members had not expressed their concerns in any of the meetings of the Commission in the last few months.

The Ministry of Statistics and Programme Implementation said it not only placed a high regard for the Commission but also valued its advice and on which appropriate action was taken. 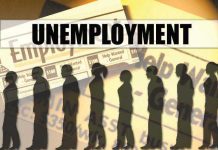 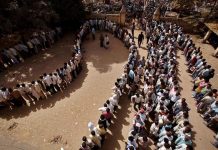 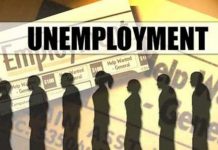 Unemployment lowest in US since 1969