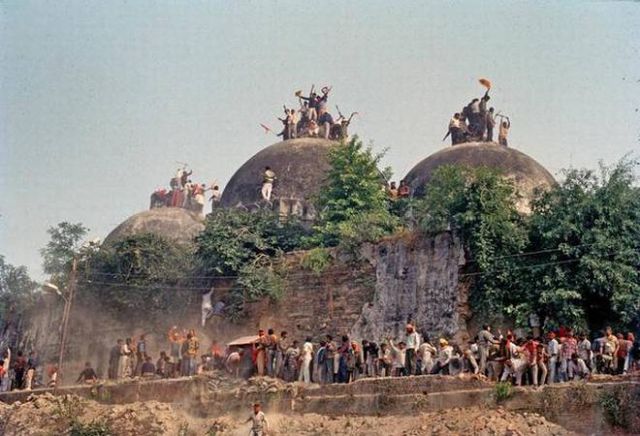 The special judge had on July 27 written a letter to the court making five requests, including one for police protection.

Observing that the demand was “reasonable”, Justices R.F. Nariman and Surya Kant on Friday asked the Uttar Pradesh government to file a reply on it within two weeks.

The top court also asked the state government to pass within two weeks orders on the extension of the special judge”s tenure.

The trial court judge was to retire on September 30, but the Supreme Court, in July, extended his tenure till the completion of the trial and delivery of verdict in the case. The state government however, is yet to pass an order on the same.

The top court also ordered the trial court to deliver the verdict in the case within nine months.

The top court had in 2017 revived the conspiracy charge against Advani, Joshi, Kalyan Singh, Uma Bharti and others in the Babri Masjid demolition case.

On April 19, 2017, it ordered the trial court to conduct day-to-day hearings and conclude the trial in the case within two years.IANS